HomeBlog11 Types of sulkers when you're dropped from your darts team... 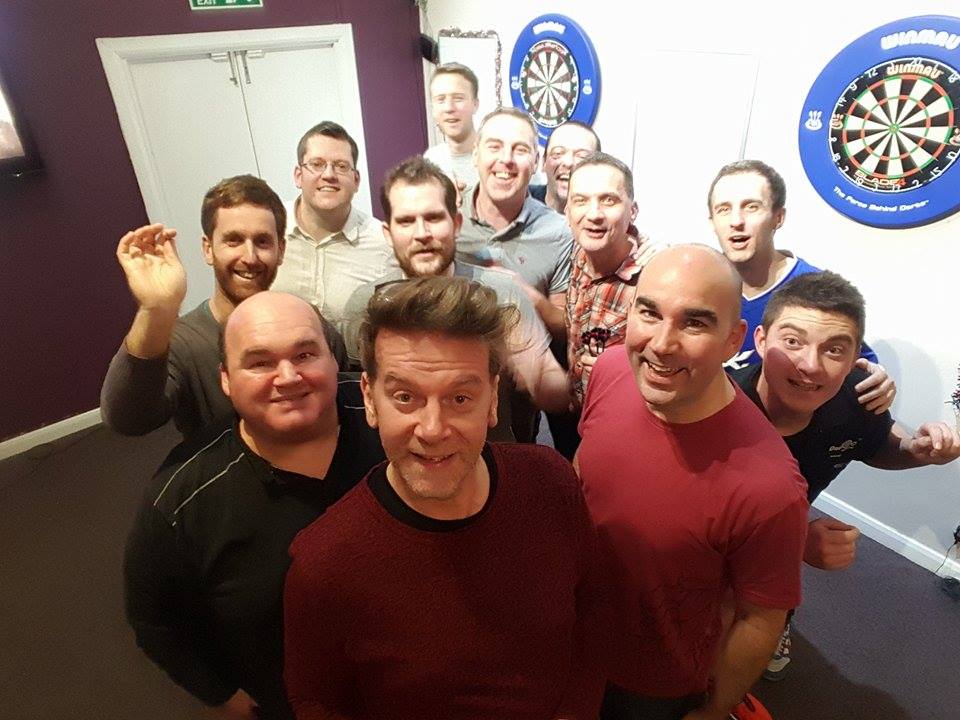 Listen, the selectors aren’t out to get you.

No matter what you think, no matter how bonkers this decision to drop you is, there’s no agenda against you. The boss wants to win this match more than you do so the team’s been picked to do just that.

But it’s hard to believe that when you’ve just been given the news that 12 people (county team) have been selected to go out and play and you’re not part of those plans.

1. The one who doesn’t take part in the warm-up practice games

What’s the point? I’ll not be on later, so why practice?

2. The one who reverts to an individual warm-up

Suddenly needs to practice his finishing, visibly annoyed and almost daring the selectors to say something.

3. The one shaking the head non-stop

The team’s being named and the names are in the Darts4Windows program and there’s a few unfamiliar figures on the starting 12. It’s clear you’re not going to be picked now so you spend the rest of the announcement shaking your head in disgust and rolling your eyes.

4. The one who just goes home

F**k this. You didn’t come here to sit and watch.

5. The one who agrees to do the marking all day.

Absolutely gutted but still agrees to do the marking as some sort of penance or atonement for your recent loss of form.

6. The one who’s falsely okay

Ah, it’s not about him. Just go out and win. Very noble.

7. The one completely overcompensating

Determined to show the team that you’re going to take it well, you’re the first at the practice oche, you’re giving advice, encouraging lads, telling them they need to do better, and helping everyone get ready to go do the job – even without you. A real team player.

One by one, gathering the rest of the subs and asking them open-ended questions like: this is bullshit, isn’t it? Might even venture into some players of the first team to ask their thoughts on such and such playing. A conspirator who’s looking to start a verbal revolt rather just actually doing something about not starting.

Not starting but feels like it’s a duty to gee everyone up. “Would love to be playing”, but doesn’t have that luxury anymore. Probably never played well if truth be told but is enjoying the position of being an old head with experience now – even with little experience.

10. The one who takes it upon himself to throw some practice darts hitting ton’s when someone f**ks up

Just to put the idea in the selectors head. They’re not happy with whatever player right now so you might as well show them the other options they have.

11. The one who says he doesnt want to play when a change can be made.