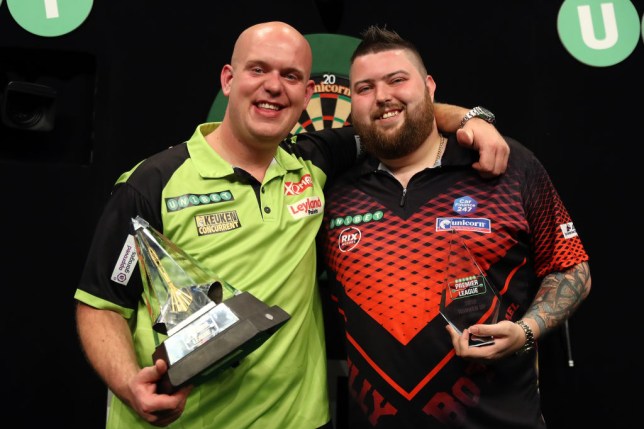 This year will see nine players play in the league phase of the competition, alongside nine weekly “Challengers” which is a renamed idea of the “Contenders” element of the 2019 edition, following Gary Anderson’s withdrawal due to injury.

The remainder of the field sees Michael Smith, Daryl Gurney retain their spots, and a return to the league for former winner Gary Anderson.

As is also a tradition, night one will see a rematch of the World final, with Peter Wright taking on Michael van Gerwen.

The first two challengers have been announced, with the other seven picks being confirmed at the end of the week.

Week one will see John Henderson again thrill his home crowd at P&J Live in Aberdeen, and in week two Fallon Sherrock, fresh from her ground breaking run at the PDC World Championship, will appear at the Motorpoint Arena in Nottingham.

The action gets underway on Thursday 6th February.