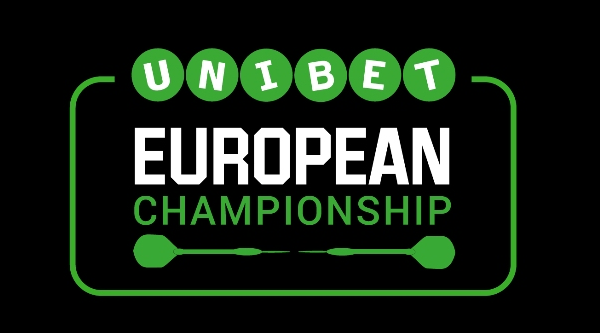 The field for the Unibet European Championship has now been confirmed, after Kim Huybrechts’ third round exit in the Gibraltar Darts Trophy on Sunday afternoon, ended the Belgian’s hopes of qualifying.

The Lokhalle in Gottingen, Germany hosts the twelfth staging of the tournament, which takes place from October 24-27.

Last years’ edition saw a dramatic win for James Wade, who survived match darts in both his quarter and semi final matches, before an 11-8 triumph in the final against Simon Whitlock.

Wade will again be in the field for the 2019 tournament, with the usual suspects all involved.

New faces include Glen Durrant, and Czech Darts Open Champion, Jamie Hughes, as well as Ted Evetts, who has had a prolific year on the Development Tour.