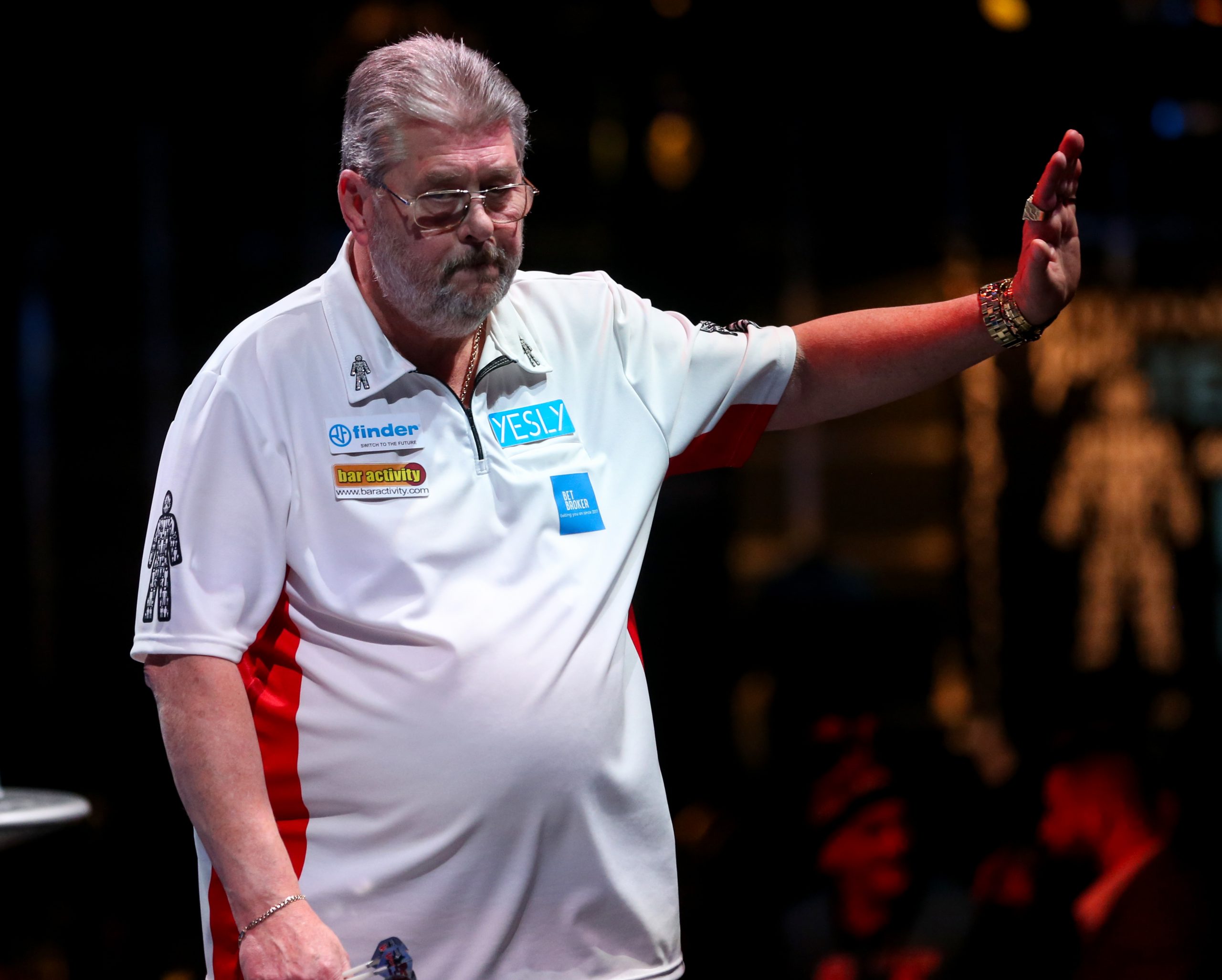 Adams stormed to a triumphant campaign on Monday with a clean sweep of victories, before winning four of his five matches to seal a second success on Wednesday.

‘Wolfie’ stole the show on Wednesday of last week as he completed his first ever broadcast nine-dart finish on the eve of his 64th birthday, and opened his bid a week later with a 5-3 defeat at the hands of Diogo Portela.

Brazilian Portela reeled in two 170 checkouts and averaged an impressive 97.45 as he overturned a 3-0 deficit, before having the title snatched from his clutches by Adams later in the day.

Adams immediately got off the mark at second attempt as he reeled off five consecutive legs from 2-0 behind to see off Spain’s Jose Justicia, averaging a remarkable 104.97 and pinning two 121 checkouts.

Whilst taking out an additional two ton-plus checkouts, Adams subsequently thrashed a below-par Jarred Cole, before averaging over the 95 mark in a 5-0 whitewash win over former World Championship finalist Mark Dudbridge.

The three-time world champion’s emphatic victory over Bristol’s Dudbridge meant that he and Russian number one Koltsov would contest a straight shootout in Wednesday’s climax.

The opening six legs of a closely contested affair went the way of throw, with Moscow-based Koltsov pinning an incredible 104 checkout to level up proceedings whilst Adams was waiting patiently on tops.

His fourth maximum and a brace of 13-darters helped Adams secure a superb win over the former PDC Challenge Tour event winner with a 103.17 average and five out of seven on the outer ring. 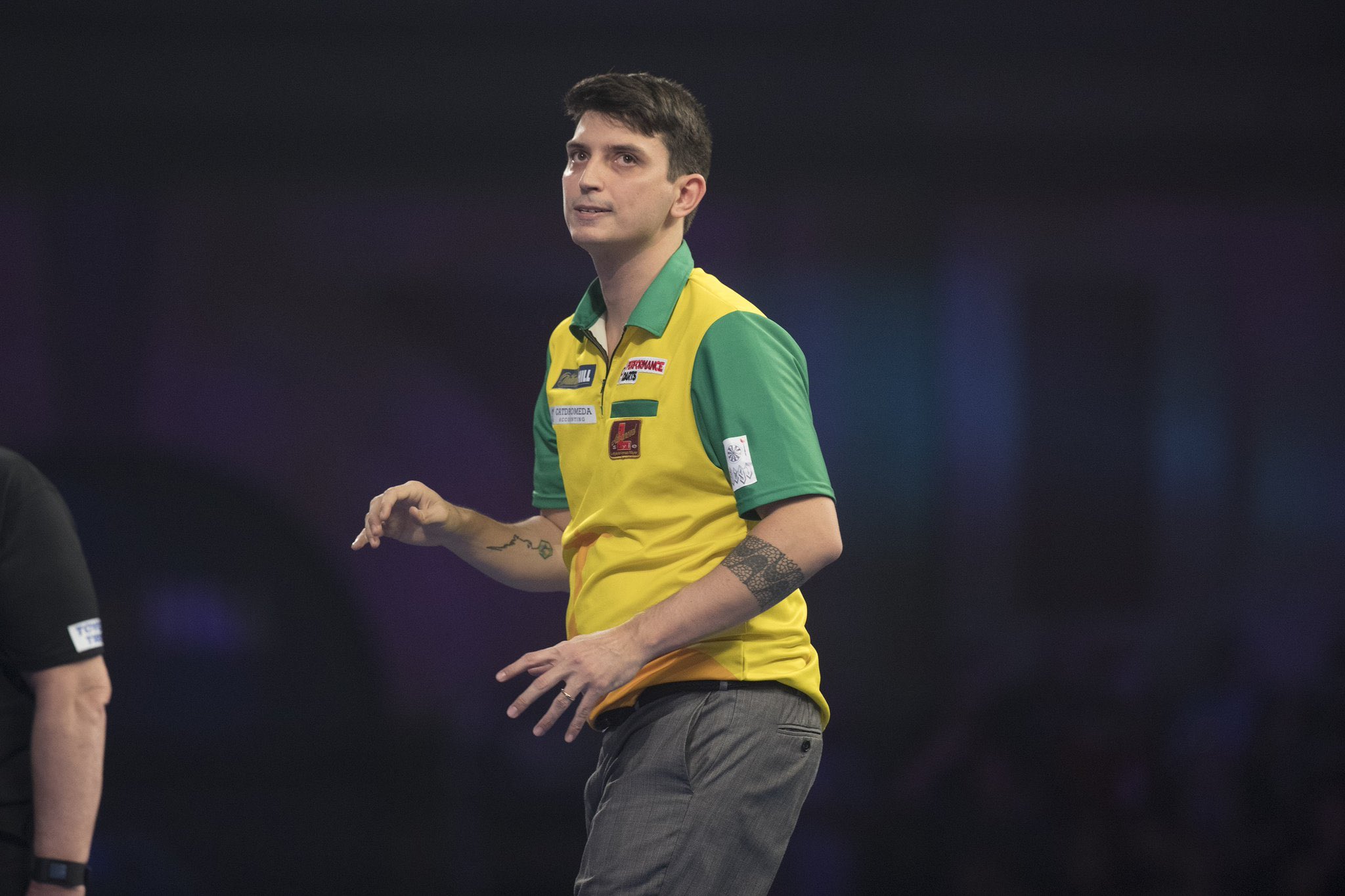 Elsewhere, despite placing himself in a healthy position as his campaign came to close earlier than his title rivals, another former winner on the Challenge Tour in Portela marginally lost out on his maiden Modus Icons of Darts triumph.

Missed match darts in a below-per performance against fellow World Championship qualifier Justicia costed him his first title, though, the Brazilian’s confidence will be bubbling heading into his finale on Friday.