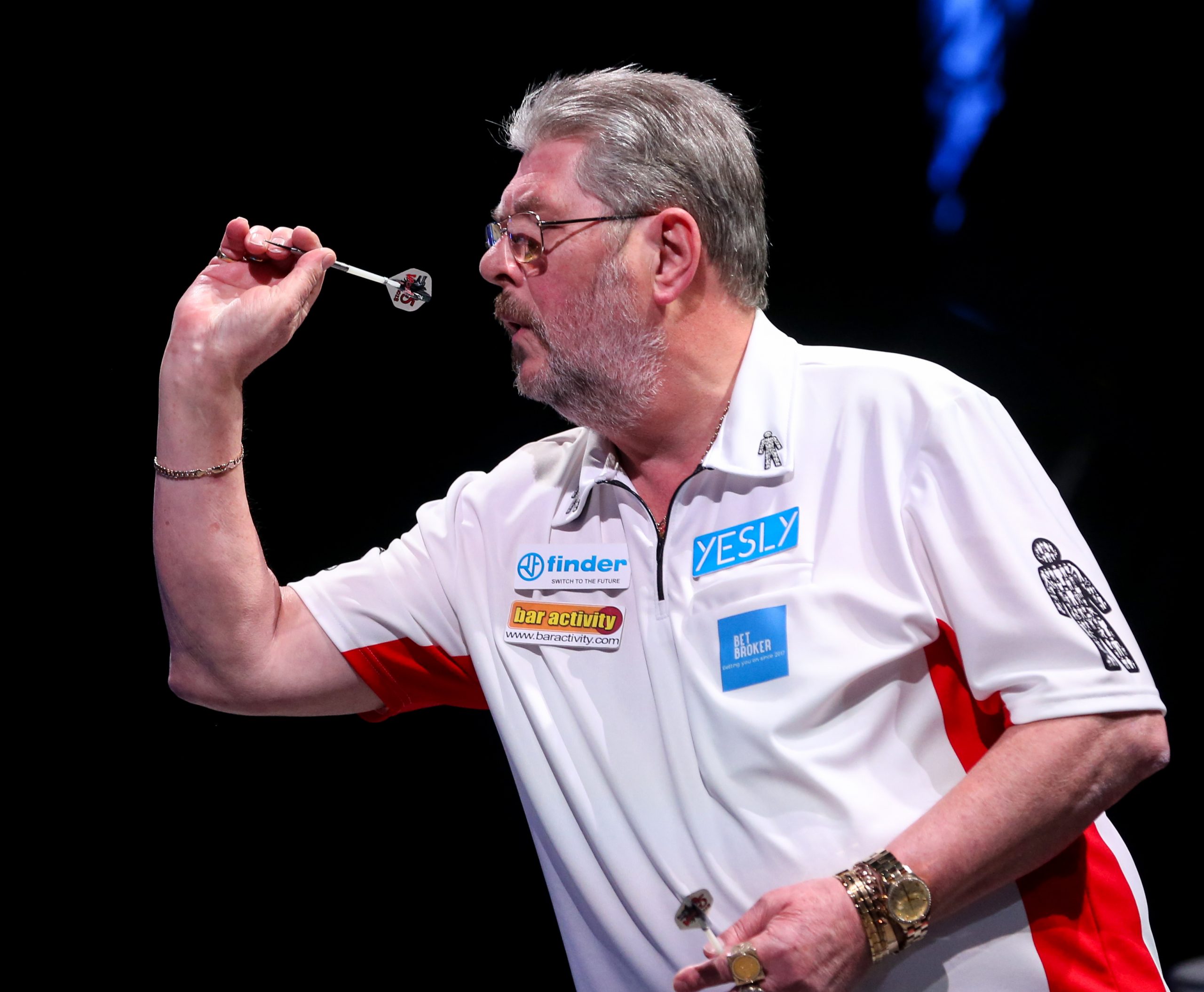 Following the success of last week’s remotely contested Icons of Darts Live League, Modus have launched an additional tournament to run alongside the popular showing.

The Icons of Darts Live League consists of players’ competing from the comfort of their own homes in order to fill the void created by the coronavirus outbreak on both the professional and exhibition circuits.

The newly-launched A Night at the Darts will run alongside the aforementioned league, involving both the same format and league system, with each day bringing a certain group of players and an overall champion then being crowned following Saturday’s action.

Martin Adams and Raymond van Barneveld headline the inaugural field, with the pair contesting a mouth-watering opener on Monday evening, while David Evans and Wessel Nijman – both of whom competed in last week’s Icons of Darts Live League – also feature.

Looking forward to the @ModusDarts180 #iconofdarts league announcement of the runners an riders for this weeks league, follow modus for updates an how you can watch. @winmau @EDOdarts @BDOdarts

In addition, former world champion Scott Mitchell will appear in the A Night at the Darts spectacle, as Ritchie Edhouse finalises the competitors for the first staging.

Elsewhere, Paul Nicholson and Andy Jenkins return in the Icons of Darts Live League after the pair participated in the first ever showing last week, with Nicholson reigning victorious on Friday afternoon.

Well done to everyone involved in the opening week of the Icon of Darts live league. Onto next week now some new faces involved @ModusDarts180 #IconsofDarts pic.twitter.com/9cP8aDmrO5

The Modus Icons of Darts Live League will resume on Monday morning from 11am, while A Night at the Darts will commence following the prior tournament’s conclusion.

After last week’s coverage being exclusive to a number of bookmakers websites, the second week of action will be streamed live and free at dartshop.tv, with commentary provided by Chris Mason and Mark Webster throughout.

We go again tomorrow !!! Really looking forward and hoping I can do better. #IconsofDarts pic.twitter.com/B9Dhk7SU43

Modus A Night at the DartsModus Icons of Darts Live League