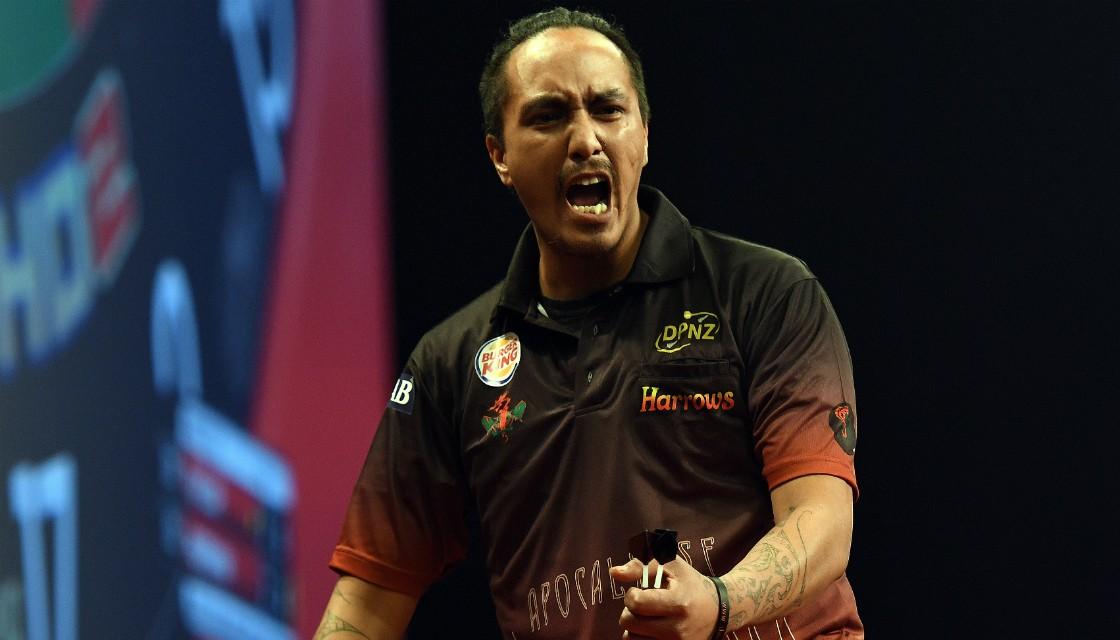 Darren Herewini continued his blistering vein of form as he lifted the Alan King Memorial in Dunedin, New Zealand.

After winning the Canterbury Open and Classic during the last season and sealing his place at the BDO World Championship, Herewini got his 2019/20 campaign off to a flying start.

Herewini began a rampant run to victory with back-to-back whitewashes, thrashing both Jason Milne and Marc Gillan to nil.

The Porirua-based ace resumed his dominance in comfortably seeing off Chris Stafford and the esteemed former champion, Warren Parry, to book his place in the final.

Day, who this year has reached four quarter-finals going into the inaugural Kiwi event this season, defeated Graeme Ryder, Richard Te Raki, Mike Thomas and Taunga Te Moananui on his way to the final.

Record four-time winner, Tony Carmichael, departed in the second round at the hands of Levi Koroheke, while defending champion Haupai Puha was absent.

After Taunga Te Moananui exited in the second round of the Men’s event, there was further success for the Te Moananui family as Patience and S’Vania both reached the Ladies’ semi-finals – with Patience prevailing victorious.

Dunedin’s very own Te Moananui defeated Vani Bakani 5-4 in a narrow victory in the final to emulate her mother’s Alan King Memorial triumph back in 2011.

The next BDO-ranked events in the Oceanic region will be the Great Lakes Open and Ted Clements Memorial – which both take place during the weekend of November 9.