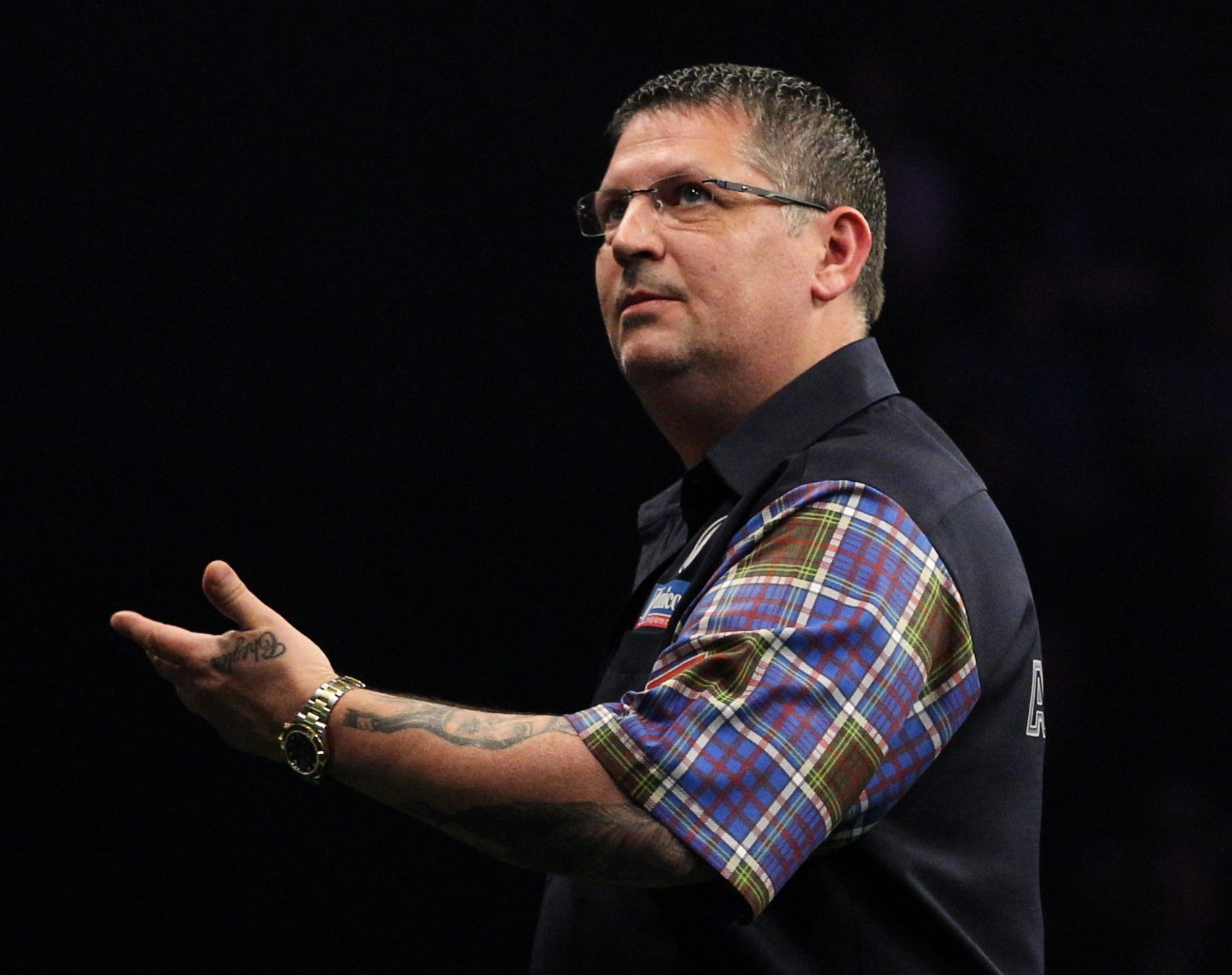 Gary Anderson will not compete in the PDC Home Tour throughout the month of April due to his WiFi signal being too unreliable.

The PDC Home Tour will consist of 32 consecutive evenings of live darts, coming to you directly from players’ homes across the world.

‘The Flying Scotsman’ was looking forward to the new initiative from the PDC but a poor broadband connection at his residence in Burnam-on-Sea means he’s unable to participate.

In a recent newspaper interview, Anderson said: “I was up for it but when we did tests on my WiFi, it’s just not reliable enough.

“It doesn’t surprise me. I struggle to pay bills online in my house, it’s really frustrating.

“I did want to take part. It would have been something different to try and win.”

Anderson’s withdrawal comes following his close rival Michael van Gerwen turning down the offer due to him not being able to meet the requirements of the PDC.

Simon Whitlock has also confirmed his entry via social media and vied to generously donate his appearance fee to healthcare workers in Portsmouth.

?Tune into PDCTV from 1930BST to watch the first of 32 enthralling nights of darts, as we bring you the best players in the world live from their homes across the globe.

The PDC Home Tour commences from 7.30pm on Friday evening, with action coming to you live from the comfort of players’ homes and streamed live and free via PDCTV.

PDC Home Tour could be ‘an internet sensation in the waiting’, says Barry Hearn