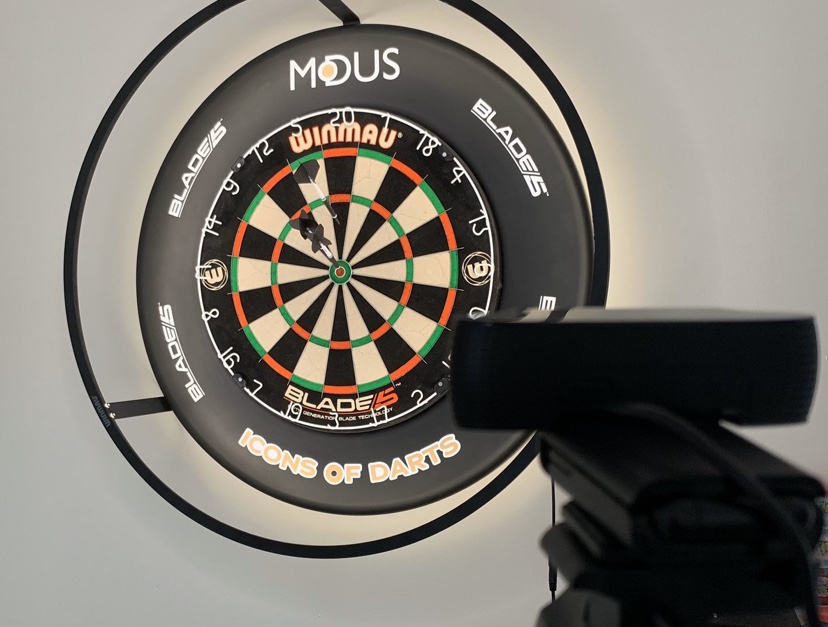 Are Modus Icons of Darts Live League competitors at an advantage ahead of Challenge Tour return and 2021 Q School?

Since the outbreak of coronavirus swept across the world, professional darts was on the back burner until the return of competitive action at the relatively recent PDC Summer Series.

During the four-month hiatus, Modus Sports took on the mantle to entertain darts fans with daily live leagues, featuring a multitude of non-tour card holders playing from their living rooms, kitchens or man caves.

Although it is not darts as we know it, these players have gained valuable match practice ahead of the return of the Challenge Tour and Q School in 2021.

This statement is backed up by the performances of Icons of Darts Live League competitor, Scott Mitchell, over the five days of the Summer Series. The former BDO world champion pocketed a very respectable £2,000, which placed him in 57th place in the final Summer Series Order Of Merit.

Mitchell contested 219 matches during the lockdown period, winning 105 of those (Photography: Chris Sargeant)

Competitive action even in unconventional surroundings is a massive positive for any player with hopes of becoming a tour card holder. This desired match practice should see them at an advantage ahead of Q School in 2021.

Additionally, the relentless nature of the Icons of Darts Live League (15 best of nine matches per week) should stand the players in good stead ahead of a gruelling four days at the Robin Park Leisure Centre in Wigan.

As all Q School hopefuls know, the event is a marathon not a sprint and only the strongest survive. This is where I believe the biggest advantage lies for the players who’ve consistently competed throughout the lockdown period.

Playing darts online is not the same as being in the same room as your opponent, but playing competitive matches over the course of a hard-fought week is hugely beneficial.

In addition, if the throwing arm adapts to long, hard days at the office, this should give the Modus competitors a slight edge when Q School comes around, as their arms are fully accustomed to playing for extended periods of time across several days of action.

It isn’t easy to train the brain to do as one wishes when gruelling, intense days of darts are uncommon. Many of the Q School contenders will not have had the competitive action they craved ahead of next season, especially given the fact that only six Challenge Tour tournaments remain scheduled this year.

Fallon Sherrock will be bidding to secure his maiden tour card at Q School next January (Photography: Modus Sports)

To summarise, any player who gets the opportunity to play in the Icons of Darts Live League should grasp the opportunity with both hands as it will inevitably give them a boost ahead of six Challenge Tour events and a fiercely competitive Q School in 2021.

Not only can one play themselves into form – which in turn boosts one’s confidence – they can also improve their fitness which is becoming more important by the day in darts. Having that extra one per cent can be the difference between falling agonisingly short of winning a tour card or being able to call yourself a fully fledged professional.

The Modus Icons of Darts Live League is currently on a break after 16 consecutive weeks of daily coverage, but is planned to return in the near future.