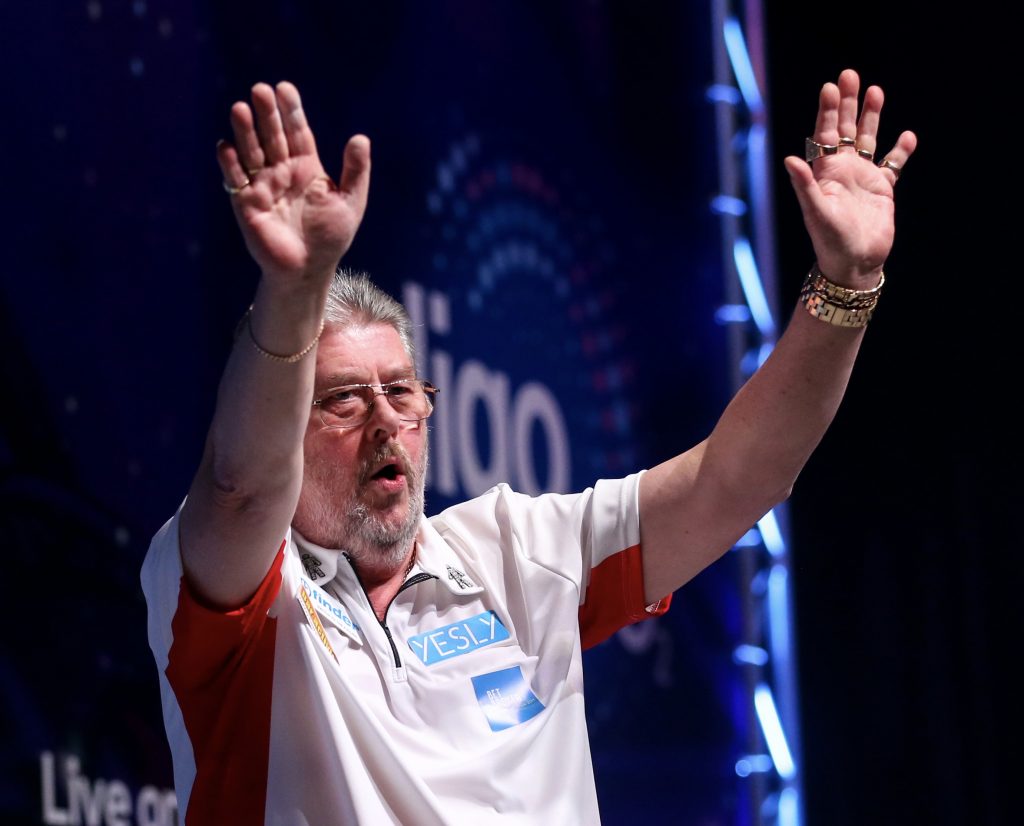 As a different week in Phase Three of the Modus Icons of Darts Live League commenced, usual service was resumed for Martin Adams as he claimed a fourth successive title.

Adams, who celebrated his 64th birthday little more than a week ago, has dominated the live-streamed initiative in recent weeks, and conjured up a fourth consecutive success on Monday afternoon.

After securing an irresistible hat-trick of crowns last week, Adams commenced Week Three with a 98.15 average and 50 per cent on the doubles in an emphatic 5-2 victory over Scott Marsh – who claimed the first Phase Three title two weeks ago.

The three-time world champion then defied a valiant effort from global sensation Fallon Sherrock, averaging just spare of the 100 mark once again and continuing his unassailable form from his Lincolnshire residence.

Adams’ expertise in the doubling department remained intact for his third match as he converted five of his seven attempts in a 5-0 whitewash win over former Romanian Open champion Dave Parletti – who was making his Modus Icons of Darts debut.

Approaching the final two encounters of the afternoon, both 19-year-old Jarred Cole and Russian number one Boris Koltsov were vying to scupper the veteran’s winning streak, though, neither were triumphant as the eight-time major champion crossed the finishing line.

Emerging youngster Cole held a lionhearted performance throughout, but fell short in the deciding leg, managing just a solitary big treble and allowing Adams to move on the cusp of top spot once again.

The pre-lockdown Isle of Man Open finalist then overturned a 3-2 deficit against Moscow-based Koltsov to wrap up the title, with two maximums and an average marginally in excess of the 90 mark. 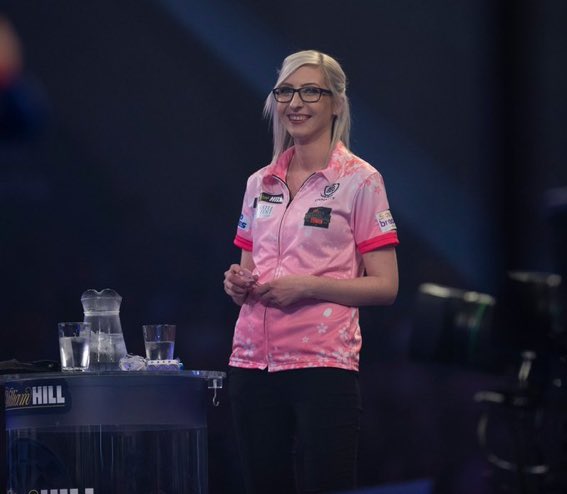 Elsewhere, after starting strongly with back-to-back victories at the frontend of the day, former World Trophy champion Sherrock finished fourth in the overall standings, with only debutant Parletti and rock bottom placed Marsh situated below her in the table.