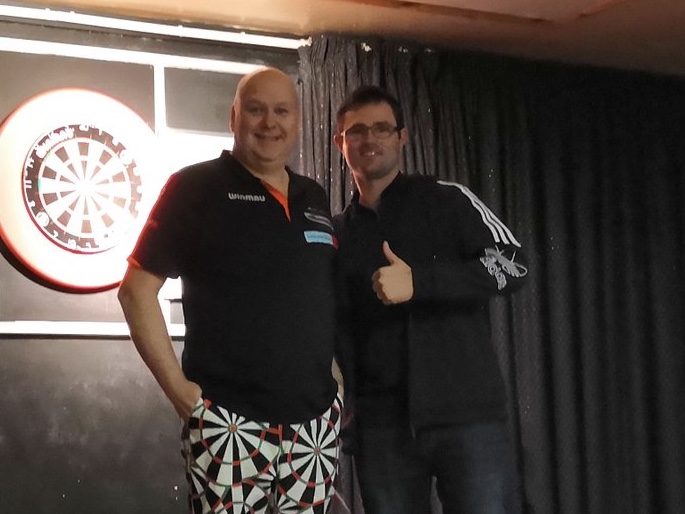 Heta, who was recently successful in winning his PDC tour card on debut at Qualifying School, trousered the £500 top prize in Chesterfield, before beginning his maiden professional season in a few weeks.

He launched his victorious campaign with a 4-2 win over Paul Redfearn, before comfortably defeating both Rob Smethers and Lee Propper to move into the quarter-finals.

A narrow 4-3 victory over Rich Hanson followed as well as a whitewash win over former Cheshire Open quarter-finalist Andy McCracken to book his place in the final.

Heta claimed the first leg of the decider, with Smith-Neale subsequently kicking off the second with a maximum. The Australian held his nerve, though, pinning a clutch 80 checkout to double his advantage.

‘The Heat’ continued to remain a visit ahead of Smith-Neale throughout, reeling off the next three to lift the trophy with his opponent becoming visibly frustrated with his performance.

A 89.46 average in the final was enough to seal the deal for the reigning Brisbane Darts Masters champion – who defeated Rob Cross to lift that particular title last year.

Click here for full results from the Chesterfield Darts Open