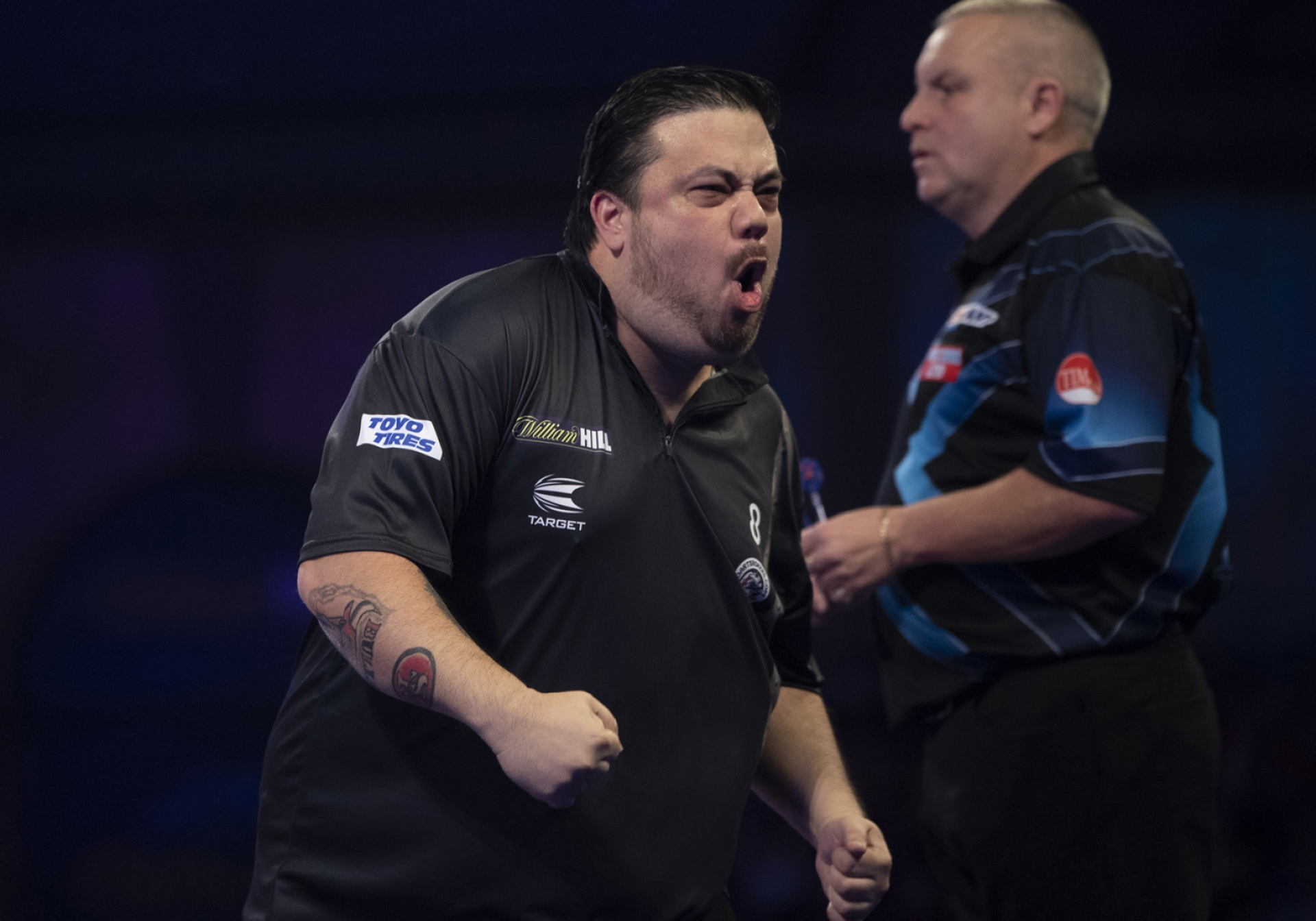 Danny Baggish will return to Alexandra Palace in December after booking his World Darts Championship spot through the CDC American Series.

Baggish, who made his World Championship debut last December, claimed three titles in Indiana on his way to topping the overall Order of Merit.

The reigning North American champion produced a series of scintillating showings from the off in Indianapolis, averaging in excess of the 92 mark in each of his five matches on his way to winning Event One.

Andrew Bennett, Larry Butler, Gary Mawson and Darin Young were all swept aside by Baggish, before the Floridian survived match darts against Chuck Puleo in the final.

He subsequently continued his fantastic form into the second tournament, overcoming Young once again as well as Joe Chaney, Joe Beecroft and Randy van Deursen to reach his second successive final.

Baggish would then come through another deciding leg tussle, as he edged past Danny Lauby with a superb 100 checkout in the all-important leg.

The 37-year-old endured a quarter-final exit in Sunday’s opener at the hands of eventual winner Young, before returning to winning ways with his third title of a wonderful weekend.

Baggish completed the hat-trick with a 6-0 win over former UK Open finalist Gary Mawson in the Event Four final, registering an impressive 95.97 for the tournament.

Young survived match darts against a resilient Baggish, prior to denying both Butler and Puleo respectively en route to sealing his World Cup of Darts return.

‘Big Daddy’ will represent his country for the tenth consecutive year at the World Cup of Darts in Austria in November, alongside two-time American Series event finalist Puleo.