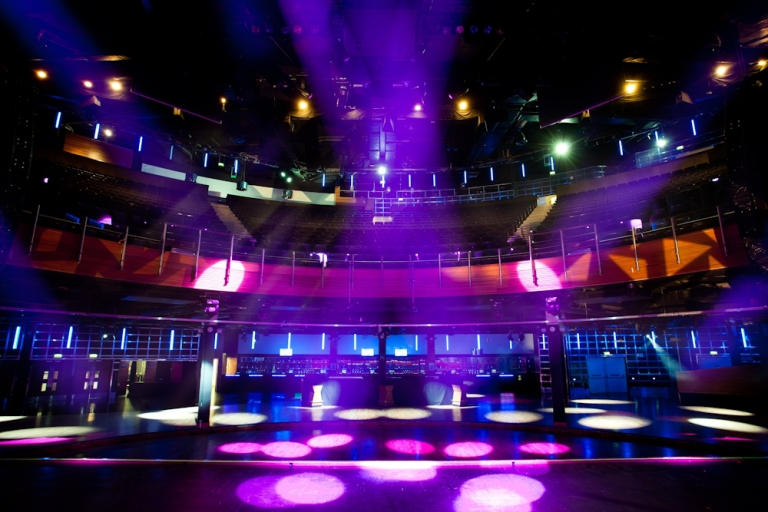 The British Darts Organisation has confirmed that their 2020 World Championship will be held at London’s Indigo at the O2, ending a blistering 34-year spell at the Lakeside Country Club in Frimley Green, Surrey.

The tournament has been held at Lakeside since 1986, when Eric Bristow won his fifth world title, and was also staged in Stoke and Nottingham beforehand, but the prestigious event will move away from its ‘spiritual home’ in January.

A statement on the BDO website read: “After four decades of this prestigious competition residing at the Lakeside, we are excited to announce that the new home of the BDO World Professional Darts Championships is Indigo at the O2, London!

“We have such fond memories and are extremely grateful to the Lakeside, especially Bob and Barbara Potter and all that have helped over the years to make the most famous darts tournament in the world, such a success.

“Moving to the O2, the most popular venue in the world, is an amazing opportunity and we look forward to working with the O2 and their partners over the coming years to develop a new future for the BDO World Professional Darts Championships.”

This news comes just hours after the BDO confirmed that the newly-named One80 L-Style World Masters will be held at the famous Circus Tavern, and a few weeks after the announcement regarding the World Trophy moving to Blackburn.