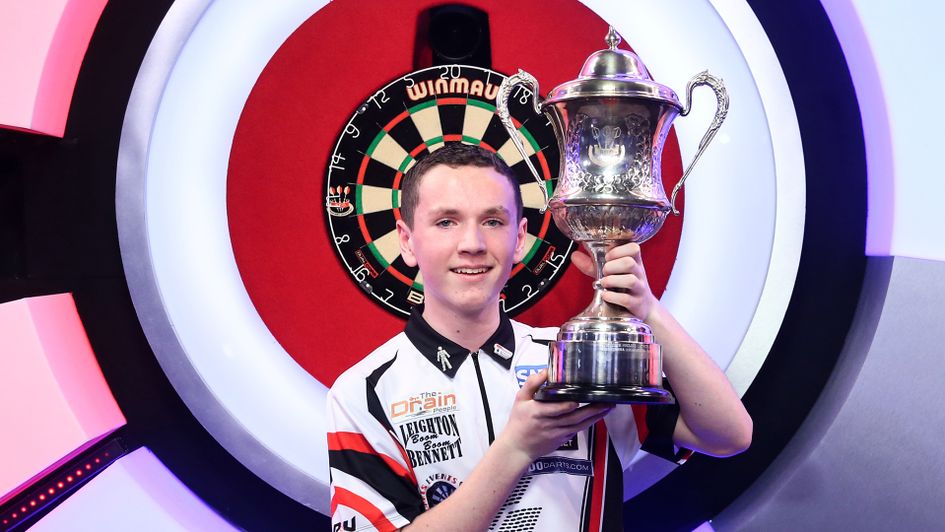 BDO Youth Festival of Darts to be held in Colchester

The British Darts Organisation have today announced some exciting news for its young players, which comes as something of a surprise after the event was cancelled last week.

In a statement on the BDO website, chairman Des Jacklin revealed that their Youth Festival of Darts will be held at The Five Lakes Hotel near Colchester in Essex on the 20th and 21st of July. According to Jacklin, the venue has ‘outstanding facilities’ and is a ‘commutable distance from Stansted and Southend airports’.

Last week saw an announcement revealing that both this event and the BDO International Open would be cancelled for 2019 and not played until 2020. However, it seems that the BDO are either prioritising the youth or felt that The Five Lakes Hotel was more suitable for the youth festival.

Either way, it is great news for budding dart players around the UK and the world to test themselves against each other at a seemingly fitting venue. Hopefully this marks the start of a series of announcements from Jacklin as there are still several details unknown for their major events in 2019, as well as next January’s World Championship.

Beau Greaves 15 years of age, Hits A 9 Darter At The Balby Bridge Competition!