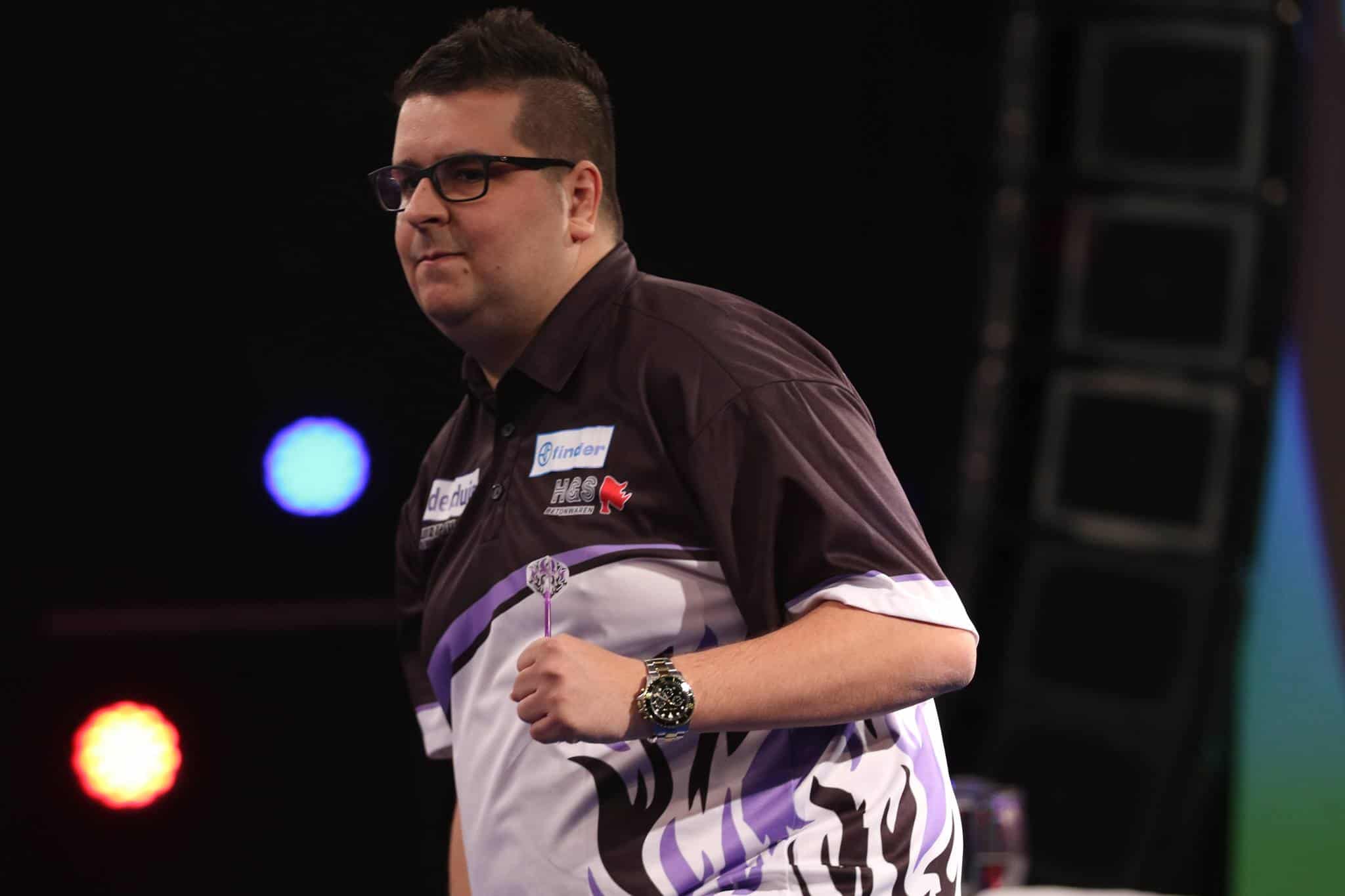 Willem Mandigers has become frustrated by the current state of the BDO and believes they need to do more for the players, but also said the Eurosport deal could revitalise it’s position.

“The BDO currently does not do enough for the players. There is no definitive answer as to where or when tournaments are. They are unclear on cut-off dates particularly for the Lakeside World Championship and the World Trophy,” Mandigers told Sports Insite.

“They also allow people to have a lot of restrictions on where you can stay. If the tournament is open then you should be able to stay where you want.

“As I said previously there are no televised tournaments that are certain and you never know what you are playing for.”

Mandigers, a Turkish and Denmark Open champion, also went on to state that the Eurosport deal could potentially rejuvenate the BDO and inject more money into a crumbling organisation.

“Eurosport did a good job at Lakeside last year so that is positive, maybe this will attract more money to the BDO and help it grow again.”