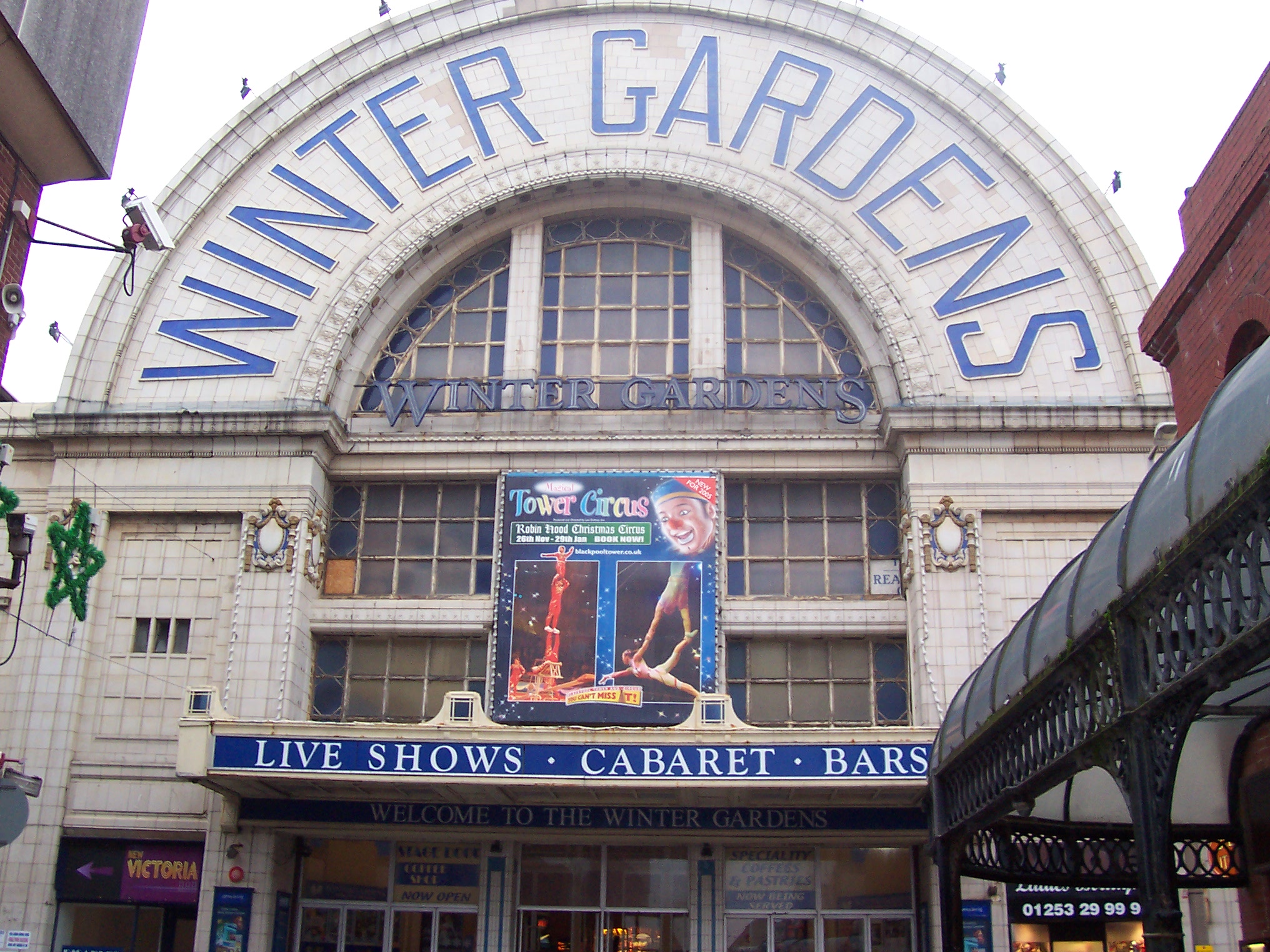 After 2007 Matchplay Champion, James Wade fell by the wayside in the quarter finals, we knew that there would be a new name on the famous old cup.

The Phil Taylor Trophy has four men battling for it as we reach the semi finals of a pulsating Betfred World Matchplay.

The players left standing have thoroughly merited their place for a shot at the £150,000 first prize, and it should be a dramatic and entertaining two matches on Saturday night.

In a rare example of seeds working, seeds two and three meet in the first of the semi finals.

Rob Cross eased to victory in his first two matches, and looked to be doing the same in his last eight tie with Stephen Bunting, hitting an impressive thirteen 180’s, before being pushed to the wire in a 16-14 win.

This tight win will hold Cross in good stead, and the bookies’ favourite will be looking to finally add to his superb World Championship win in 2018.

Daryl Gurney exploded into life to reach the last four with a 16-13 win over Peter Wright in a classic.

Having not set the world alight in labouring to wins against Ricky Evans and Keegan Brown, allowing both to come back into contests where Gurney was guilty of missing doubles, Gurney was on his mettle against Wright. A 101.86 average marked a welcome return to true form for the Irishman, and will give him bags of confidence ahead of his clash with Cross.

Prediction: After Gurney upset the form book in beating Wright, anything is now possible for “Superchin”. His encounter with Cross could be a tight affair, with both capable of bursts of high scoring and clinical finishing. I think this will be a nip and tuck match, but Cross’ steadiness on the doubles can carry him the narrowest of 17-15 victories.

In what has been the story of the tournament, yet another big name stands in the way of Glen Durrant, and a fairytale ending to his debut Matchplay campaign.

“Duzza” has been a revelation in Blackpool this week, and has already come through proven PDC winners in Adrian Lewis, Michael van Gerwen and James Wade to reach the last four. The three time BDO World Champion hasn’t looked out of place at all in his new surroundings, and he will be fully confident that he can add Michael Smith’s name to his list of Winter Gardens casualties.

Smith will have designs of his own on finally capturing a big TV crown, and he has come through some stern examinations by Jamie Hughes, Max Hopp and Mervyn King to safely negotiate his way to the semi finals.

“Bully Boy” has long been fancied as a multiple event winner, and this could be the event where the floodgates open for the St Helens man.

Prediction: Durrant is fired up, and will need a better start than his sluggish one against Wade in the quarter finals. Smith will need his power scoring to be present, and his finishing will need to be in mint condition for him to reach the final. Durrant’s all round game at the minute is highly impressive, and he seems to take out the right shots at the right times. I think consistency is the key here, and this one could be a classic. My head says that Durrant will be the one to keep his head, in a classic 17-15 win for the Middlesbrough native.