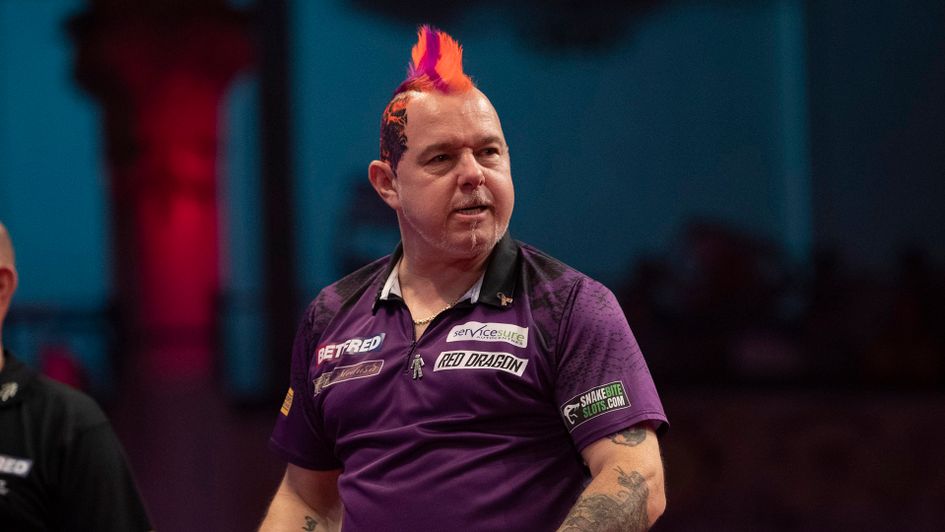 The last four quarter-final spots were up for grabs on day five of the World Matchplay. With the dumping of the reigning champion and world number one the day before, this was the night for the new competition favourites to stake their claim for the Phil Taylor trophy.

The night started with the third seed Daryl Gurney sweeping aside Keegan Brown who never lead during the match. Neither player produced their best building to some late drama with missed doubles.

Unfortunately for the triumphant Gurney, his next round opponent will be Peter Wright who continued to decimate everyone in his path on the oche. Aussie Simon Whitlock was the latest body to be cast aside falling to an 11-2 defeat.

The 103 average from Wright felt relentless; the highlight of the match was the big fish being reeled in by Snakebite accompanied by some classic Wayne Mardle commentary.

Rob Cross had never surpassed the second round at the Winter Gardens but decided to defeat his darting demons in a relaxed fashion as Krzysztof Ratajski continued his poor performance from the first round.

An intense start from the Polish Eagle gave the eager crowd promise that yet another classic was about to take place, but the former World Champion proceeded to reel off nine consecutive legs to put an irreversible stranglehold on the affair.

The best match for pure sporting drama came at the expense of Ian White’s missed match darts. White had five arrows to put Stephen Bunting away but saw his Matchplay dream sail away dart-by-dart. The Bullet found himself trailing 9-4 at one stage of the match but refused to take an early exit.

With the quarter-final line-up complete, pre-tournament favourites Gary Anderson and Michael van Gerwen have been replaced by Rob Cross and Peter Wright who are almost certain to meet in the semi-final.