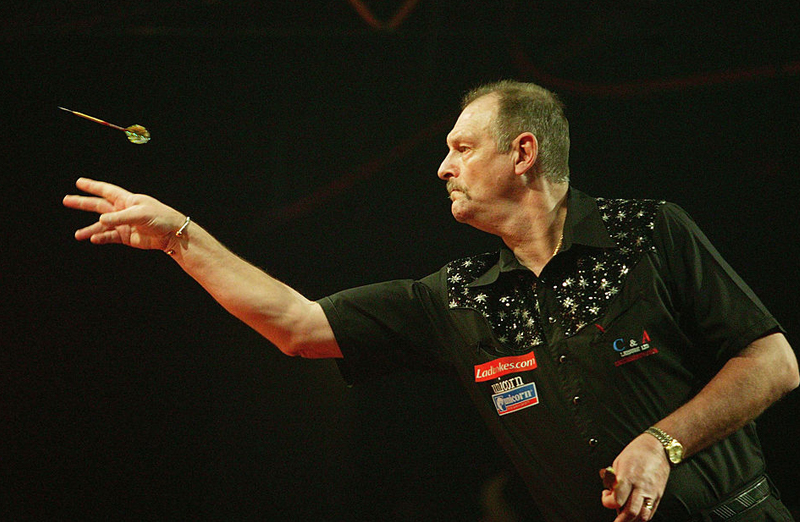 Former champion of the world, Bob Anderson, enjoyed a successful 2019-20 season debut as he performed well in the West of England Superleague.

Anderson, 71, recorded a valiant 79.11 average whilst playing for The Salthouse – a bar and restaurant team located in his hometown of Clevedon, just outside of Bristol.

Anderson’s team thrashed the Keynsham side 6-1, emulating their previous two victories over Christ the King and Ryan Palmer’s Tap & Barrel.

After five matches played, Bob Anderson’s The Salthouse stand second best in the West of England Superleague with the unbeaten Bar501 A sitting four points above them.