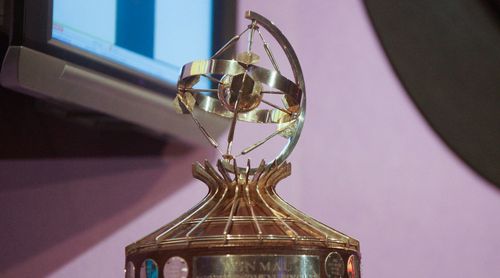 After a 44 year association with board manufacturers Winmau, the Winmau World Masters is no more, and the 2019 edition has another new home, and brand new sponsors on board.

The Circus Tavern in Purfleet has long been associated with the PDC World Championship, but from this year it will hold the TV stages of this years One80 L-Style Masters.

Since 1974, the tournament has been won by a who’s who of the sport, with some surprise winners along the way.

2006 saw a darting phenom born as Michael van Gerwen took the title with a 7-5 win against Martin Adams, who is a three time World Master.

Recent winners include Glen Durrant, a two time back to back winner in 2015 and 16, Krzysztof Ratajski, who took the 2017 title, and last years shock winner, Adam Smith-Neale, who defeated Durrant 6-4 in the final.

The tournament format is also unique, with set play included, but on a best of three leg basis.

This year have seen a lot of politics take centre stage, with several big name withdrawals due to having to begin their campaigns from round one, rather than be seeded.

The competition runs from today, until 27th October, and will be broadcast on Eurosport.