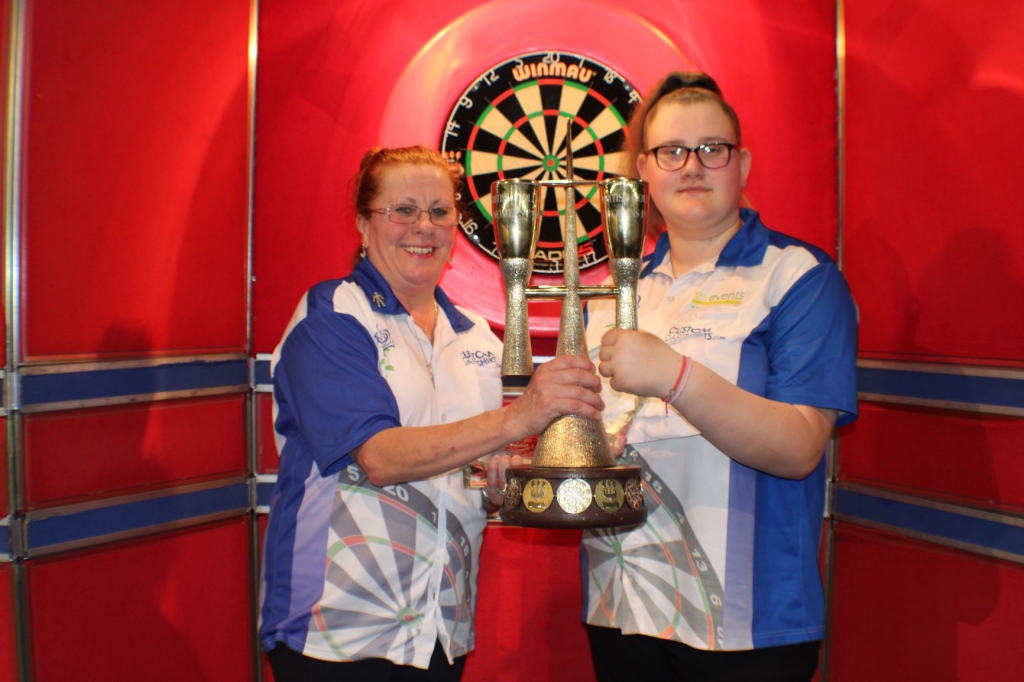 The British Darts Organisation have confirmed that the current British Inter-County Championship season will be terminated with immediate effect.

Following the UK government’s guidance to avoid pubs and clubs, the BDO made an immediate decision to completely cancel the ongoing BICC season.

The next round of fixtures were scheduled to take place during the weekend of March 28-29, though, all six divisions have been cancelled across England, Scotland and Wales.

BDO Chairman Des Jacklin said: “Further to government instructions as laid down in the announcement on March 16, we – the above directors of the British Darts Organisation – hereby announce that the 2019-20 British Inter-County Championship is terminated with immediate effect.

“This is in line with the government announcement that there be no unnecessary travel nor social gatherings in pubs, clubs and other social venues.

“This will incorporate the cessation with immediate effect and until further notice of all all BICC fixtures and BDO county member Superleague fixtures and competitions.

“The BDO has an overriding responsibility for the welfare and well-being of its playing membership and officers.

“There are of course discussions yet to be held as to the consequences of this decision and these will take place as soon as practical. Thank you for your cooperation in this most important matter.”

It is currently unclear as to who will receive rewards, such as promotion, relegation and any monetary gains, based on the 2019-20 campaign.