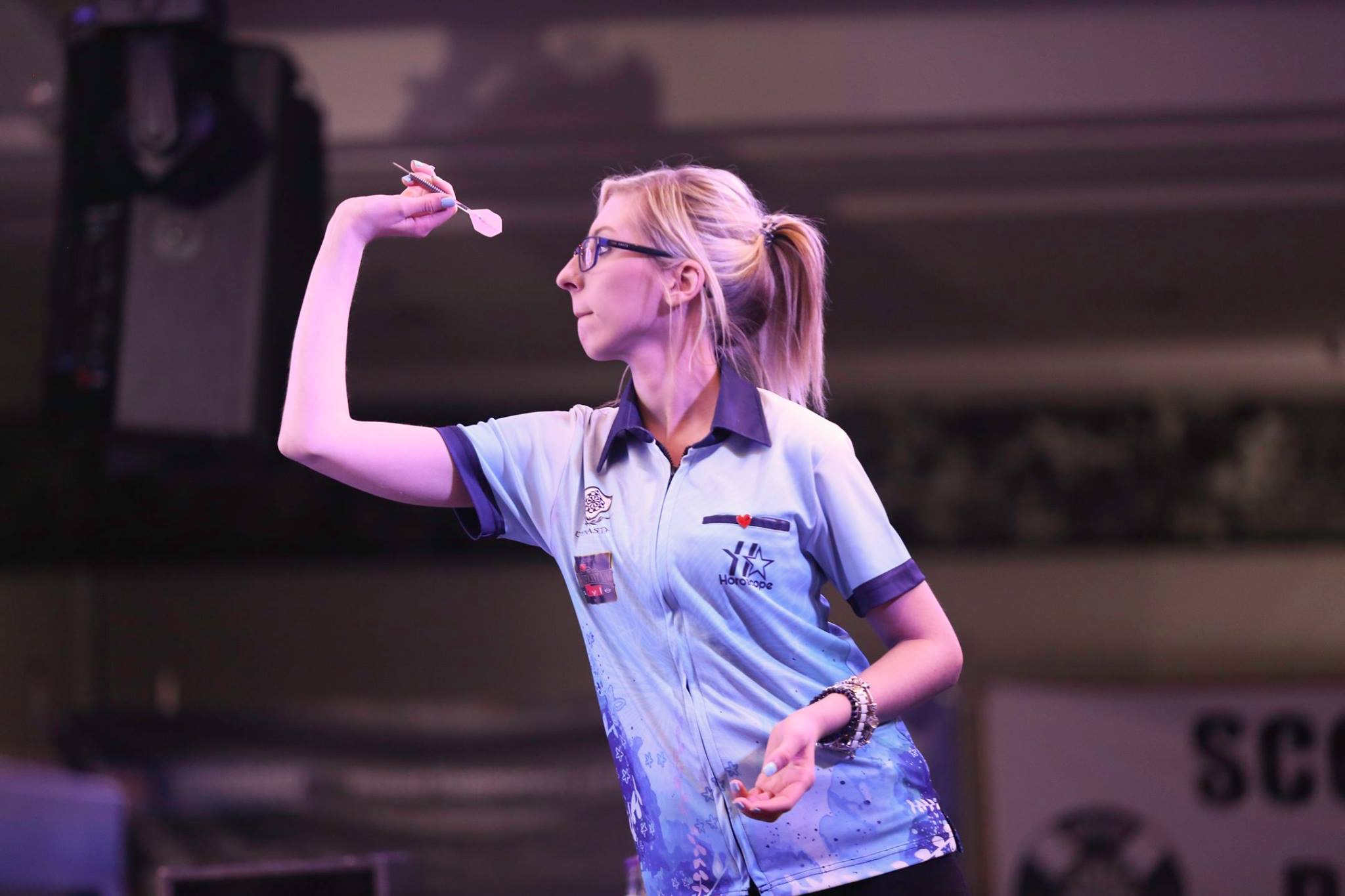 The 2020 British Internationals have been postponed amid growing concerns of the coronavirus outbreak.

It was confirmed on Thursday afternoon via England Darts on social media, that the weekend will not go ahead as planned from April 3-5 after careful consideration.

The British Internationals consists of an annual tri-series between the home countries of England, Wales and Scotland, and has been held yearly since 1979.

The decision came following Fallon Sherrock opting to withdraw from the tournament due to the growing concerns of the pandemic.

Sherrock, who created history in December by becoming the first female thrower to win at the William Hill World Darts Championship, made the decision to drop out via social media.

The 25-year-old recently completed an impressive hat-trick of titles during the World Darts Federation’s trip to the Isle of Man, after previously reaching the final of the Scottish Open in February.

Sherrock has competed in England international colours since 2011 – when she lifted the WDF Girls World Cup title in the Republic of Ireland.

It’s one of the few occasions where she doesn’t grace the stage in her famous pink shirt, though, instead with the Cross of St George emblazoned on her playing shirt.

She was set to compete alongside the likes of senior debutant 16-year-old Beau Greaves, skipper Deta Hedman and Lorraine Winstanley, whilst representing the England ladies.

Those who have been selected to represent their nations will retain their places for the rescheduled dates.