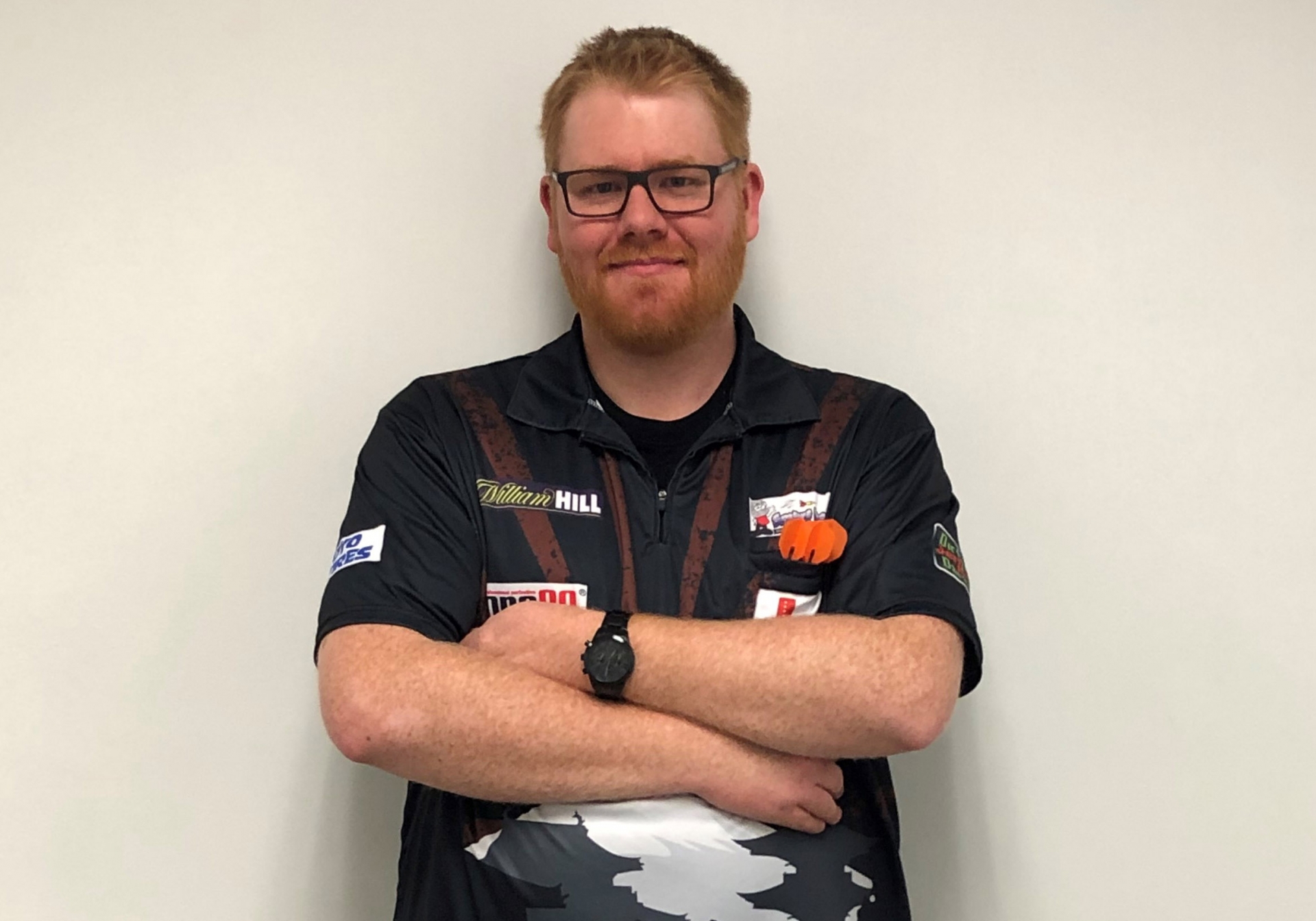 The CDC tour has been detrimentally affected by the ongoing coronavirus pandemic, with their usual events in North America being either cancelled or postponed until further notice.

In the midst of in-person tournaments being deemed unsafe to go ahead, they hosted the Championship League during the lockdown period and have now formed the multiple-event Cyber Series.

In the first of five online tournaments, two Canadian throwers reached the final after coming through a field of 28 players from both the USA and Canada.

Campbell would immediately break throw in the final with back-to-back finishes on tops helping him secure a two-leg advantage, before doubling his lead with his first maximum and impressive legs of 13 and 14 darts.

Seven-time BDO World Championship qualifier Cameron subsequently got off the mark with a mesmerising 111 checkout, only for Campbell to reinstate a four-leg deficit.

Cameron then began to find his range and reeled off four legs in succession to restore parity at five apiece, before an inferior leg from Campbell allowed his countryman to lead for the first time.

The former Syracuse Open champion responded in fantastic fashion as he sealed four consecutive legs of his own, including a tremendous 117 checkout, to move within two of the finish line.

Reigning Port City Open champion Cameron would reduce the gap to one with legs of 17 and 18 darts, but his luck stopped there as Campbell closed out a 11-8 victory.

The 30-year-old also came through a deciding leg thriller with multiple-time WDF ranking event finalist Adam Stella, in a match which saw both men average in excess of the 90 mark.

Elsewhere, Jim Widmayer and Ross Snook both exited in the first round, while former World Matchplay champion Larry Butler’s campaign ended at the second hurdle against eventual finalist Cameron.

Jason Brandon would defeat Young during a valiant run to the last four from his Tennessee residence, after recording an impressive 99.2 average in his second round match.

The second of five monthly CDC Cyber Series tournaments will take place on September 19, once again being played out remotely from the homes of players.