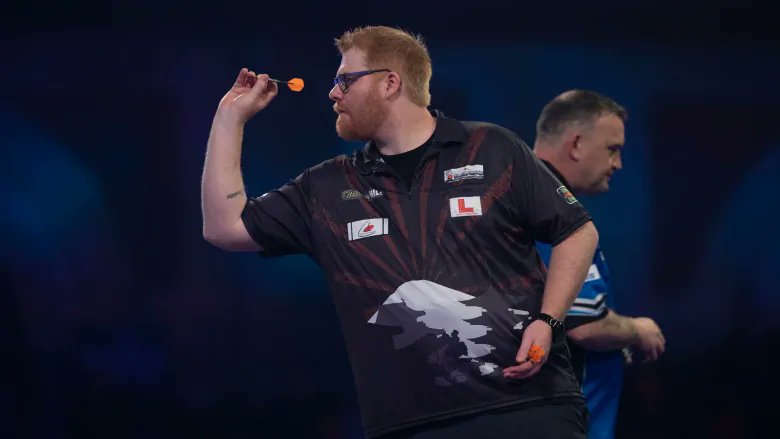 Matt Campbell will make his World Darts Championship return in December after winning the CDC Canadian Series in Woodstock, Ontario.

Four different winners were crowned across the weekend, but Campbell secured his second successive Alexandra Palace appearance after topping the Order of Merit.

The three-time CDC event winner reached the final of three of the four events that took place in his home province, winning Sunday’s opener with a 6-3 victory over Shawn Burt.

Both Cameron and Long overcame Campbell in their respective finals to add to their growing title hauls.

The CDC travels across the border and resumes this weekend with the American Series in Indianapolis, Indiana.

Continental Cup winner Danny Lauby has already qualified for December’s World Championship, and the American Series winner will join him in London.