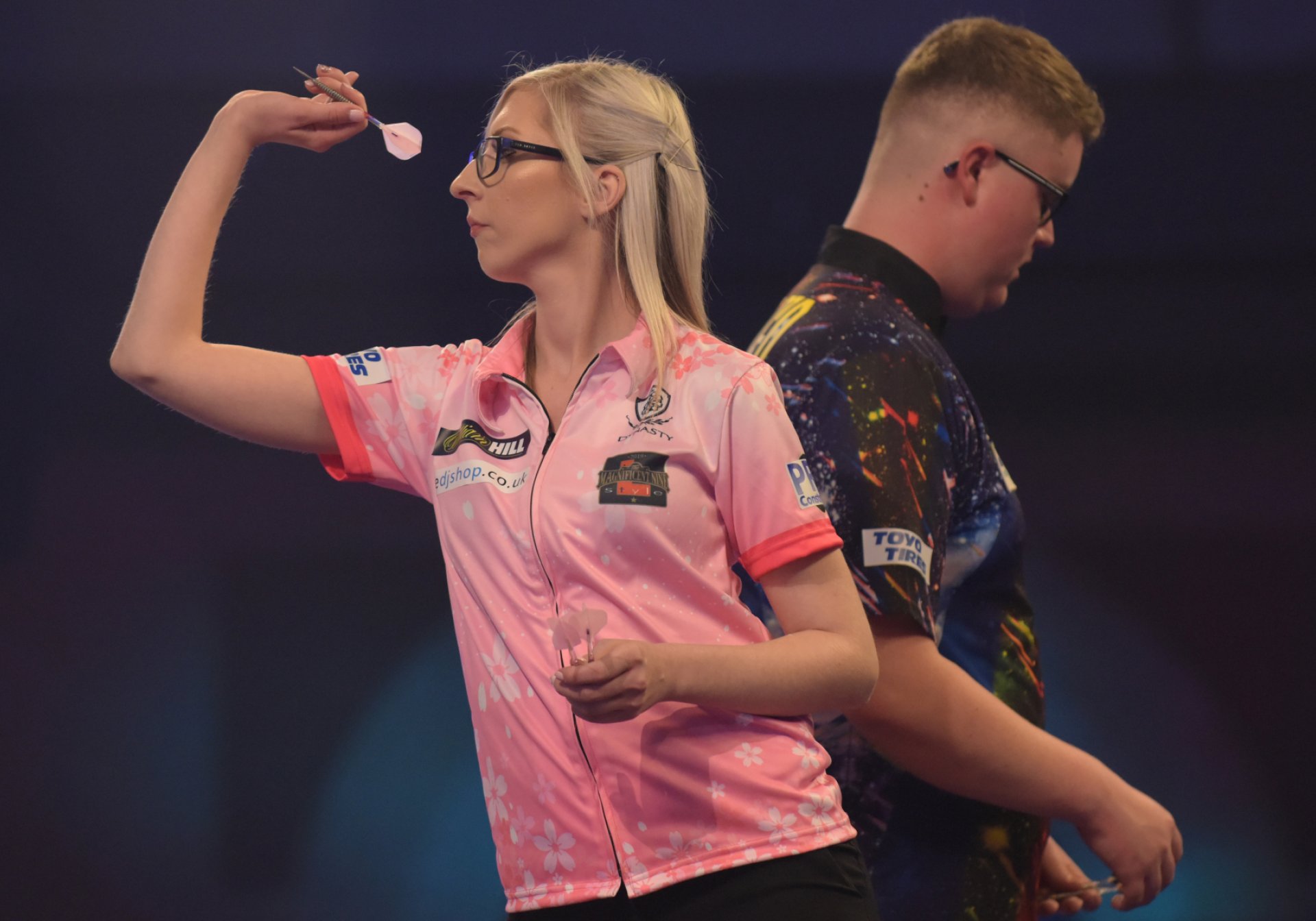 Can a woman win a Tour Card in January?

The dust has now settled on Fallon Sherrock’s history-making win over Ted Evetts at the PDC World Championship, where she became the first woman to beat a man in the tournament.

She will now be focused on Saturday evening’s last 64 clash with Mensur Suljović, but many see the clear next step for the top female players to be winning a Tour Card at Q-School, so they can compete with the world’s best on a much more regular basis.

At the start of this year, four-time World Champion Lisa Ashton was one of several women to play at Q-School, and incredibly came within touching distance of a place on the main tour.

A win over Nathan Rafferty in the last 16 on the final day may well have been enough to make history for ‘The Lancashire Rose’ and for her to become the first woman to win through Q-School.

We can all agree that it is only a matter of time until one of the top ladies comes through, whether it be Ashton, Mikuru Suzuki, or the now global superstar Sherrock.

The likes of Sherrock, Lorraine Winstanley, Deta Hedman and Corrine Hammond have all been to Q-School in the past without as much success as Ashton in 2019, but the rapid growth of the women’s game will surely give them a much better chance in the coming years.

A woman qualifying for the main tour would may also solve the problem of the qualification spots for Ally Pally and potentially other tournaments.

There have been suggestions that there should be four ladies at next year’s World Championship, but this would take two spots away from arguably more deserving players and may lead to a less heralded woman coming through.

For example, Natalie Gilbert averaged 64 for the tournament in this year’s UK women’s qualifier and was one win from making it to Alexandra Palace.

Four qualifiers may have meant that she qualified, which wouldn’t have been a good look for the PDC had she replicated that performance on the world stage.

As the PDC is open to everyone, a woman qualifying for the World Championship through the ProTour would go to show how forward-thinking they are and how fast the ladies’ game is progressing.

However, before we even think about that, all eyes will be on both Q-Schools from the 16th to the 19th of January to see if any of them can win the golden ticket as Barry Hearn puts it.

The event(s) are also expected to be streamed for the first time, so if history is made once more, we will all be able to watch it unfold.

World Darts Championship Day Eight schedule, preview and predictions: Aspinall and Wright get their chance on the Ally Pally stage