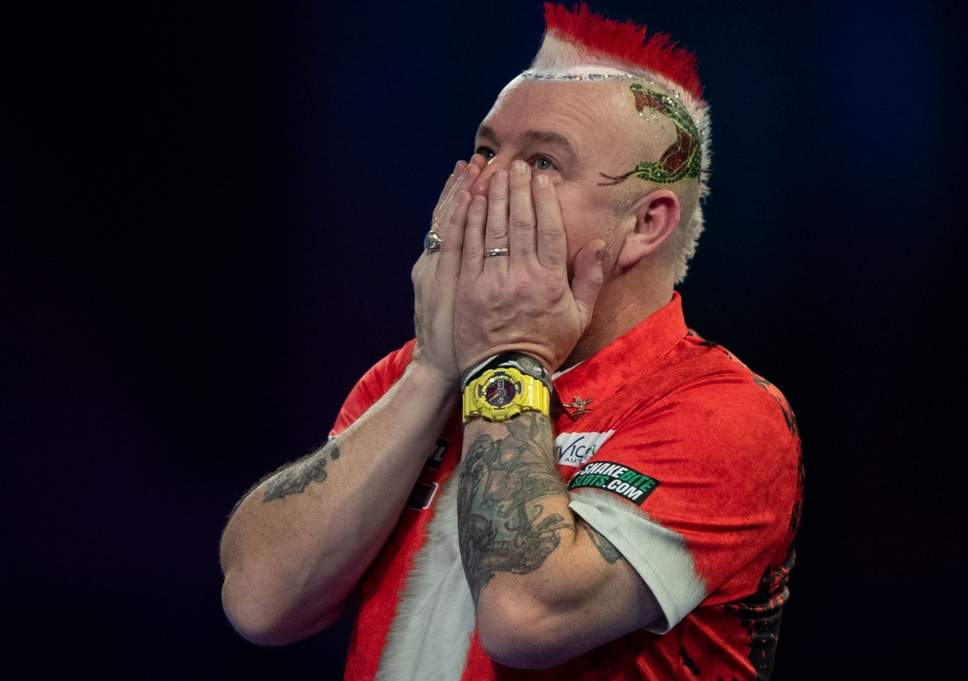 Can Wright Arrest His Slide?

Peter Wright is a man in real danger of sliding down the rankings during 2019, if he is unable to stop his recent slump in TV competitions in particular.

His recent performances in the Premier League have been a major cause for concern. A more subdued Wright has three draws and three defeats in his last six outings. Added to this, he hasn’t appeared in any Players Championship event finals in 2019, and his last appearance in the winners enclosure was in September 2018, beating Daryl Gurney in the final of a Players Championship event in Barnsley.

He has long been known for being a serial tinkerer with his equipment, but this has intensified as his form has dipped. He changed his darts four times during a Players Championship defeat last weekend, and used a different set up again in his defeat to Rob Cross in the Premier League in Liverpool this week. Although signs were at least encouraging in that match, despite Wright losing 8-5 to the on song Hastings man.

Unfortunately the double edged sword for the Scot was 2017 being one of his most fruitful years, and with that success came plenty of prize money, which is how the PDC Order of Merit is compiled. As the rankings are compiled on a two year earning basis, Wright needs to replicate the form from that time if he is to maintain his lofty position, which is currently World number four.

2017 saw “Snakebite” win the German Darts Championship and Open, the European Grand Prix and Open, as well as the International Darts Open. But it’s his runner up placings in both the World Matchplay in Blackpool, and the Grand Slam of Darts in Wolverhampton that year that will put him in serious peril of slipping down the rankings. He earned £55,000 for each of his efforts in those two tournaments, and, added to the well over £200,000 prize money he is defending for his multiple Euro Tour and floor Titles, if Wright cannot find his mojo once more, he could take a real tumble down the Order of Merit.

Until the end of 2019, Wright has £294,500 of money to make up, which means his performances especially in the big competitions must improve.

It would be good to see Wright using a regular set up, as the constant changing of his darts and accessories are clearly not making a positive impact. With big TV events upcoming over the summer, Wright needs to go back to basics in a bid to recapture his best form.