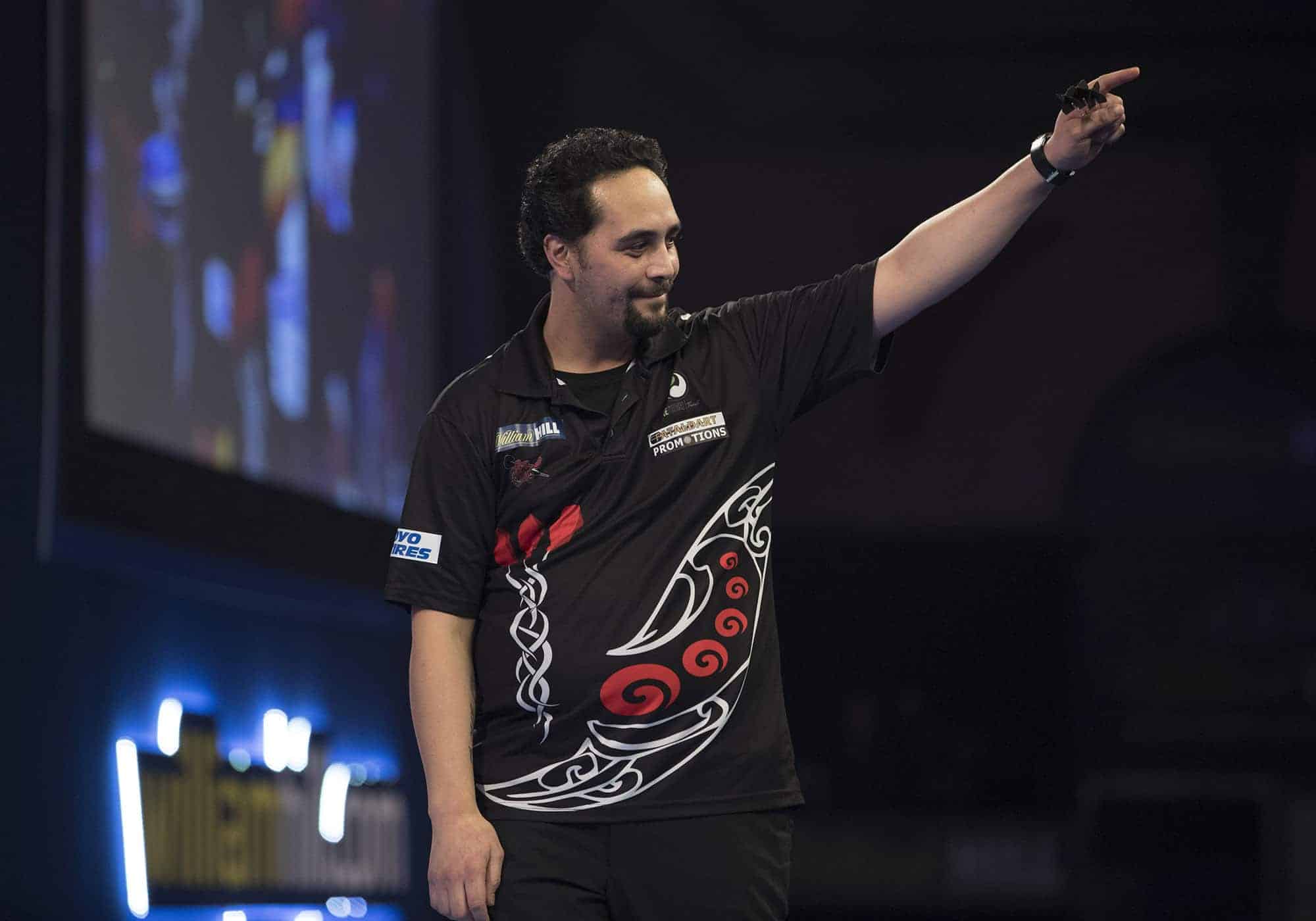 Following the conclusion of PDC Qualifying School, both the Challenge Tour and Development Tour qualifiers have been confirmed for March’s Ladbrokes UK Open.

The prestigious tournament, featuring 160 of the world’s best, will be held from March 6-8 at Butlin’s Minehead Resort, and broadcasted live across the globe.

Eight players from last season’s Challenge Tour standings will be joined by eight of the best that the Development Tour has to offer.

Scotland’s Cameron Menzies will return to the UK Open stage after being timed out on debut, while Andy Jenkins, New Zealand’s Cody Harris and the Netherlands’ Berry van Peer also take to Butlin’s Minehead Resort once again.

The Challenge Tour and Development Tour qualifiers will be joined by the 128 PDC tour card holders as well as 16 amateur qualifiers via Riley’s Sports Bars bars across the country.