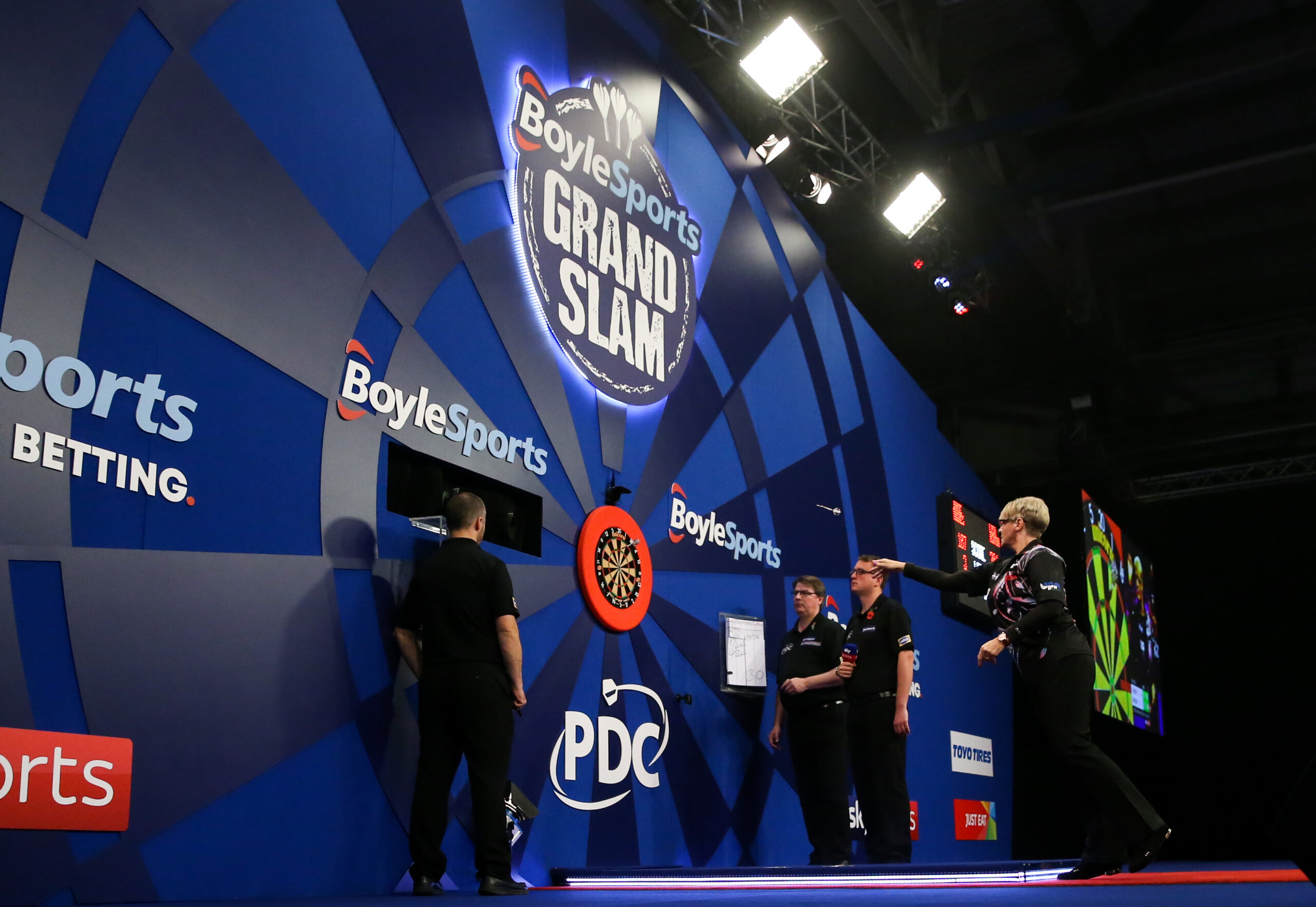 Coventry’s Ricoh Arena will host the Premier League Play-Offs in October as well as three additional tournaments during the following month.

The Marshall Arena has previously been regularly used to host events in a behind closed doors environment since the professional restart in July.

However, snooker will be played at the Milton Keynes venue between October and November, with the Ricoh Arena next to be deemed suitable to host the world’s elite.

PDC Chief Executive Matt Porter said: “Firstly, we would like to thank everyone at the Ricoh Arena for their co-operation in accommodating four of our biggest events in a short space of time.

“Whilst we are disappointed that fans will not be in attendance at the traditional venues for these events, we are pleased to still be able to deliver these for both players and viewers during these uncertain times.

“October and November are always among the busiest and exciting months in the PDC calendar and this year is no different, with six televised events providing a perfect build-up to the World Championship.

“The players have conducted themselves impeccably throughout this period and I am sure they will provide more top-class entertainment over the coming weeks and months.” 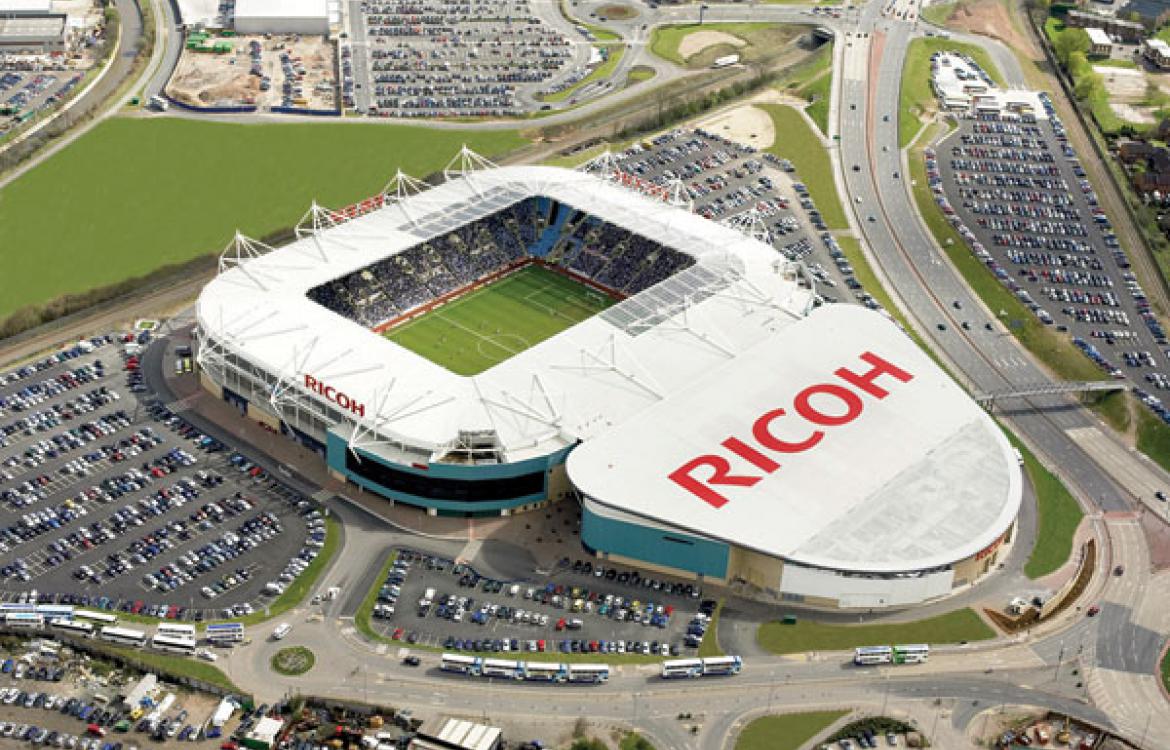 Reigning world champion Peter Wright, Gary Anderson, Glen Durrant and Nathan Aspinall will head to Coventry with a grand total of £250,000 up for grabs to the winner.

Both the Grand Slam of Darts and Players Championship Finals will also be held without spectators in the West Midlands, from November 16-24 and 27-29 respectively.

The two aforementioned televised majors will be preceded by the newly-announced PDC Winter Series from November 10-14 – which follows on from the previously held Summer and Autumn Series.

Five £10,000 Players Championship events will go ahead across five days, with the highest ranked player not yet qualified for the Grand Slam of Darts securing their ticket.

Meanwhile, the PDPA Qualifier for December’s World Championship will also take place in Coventry, with a minimum of two spots available on November 30.