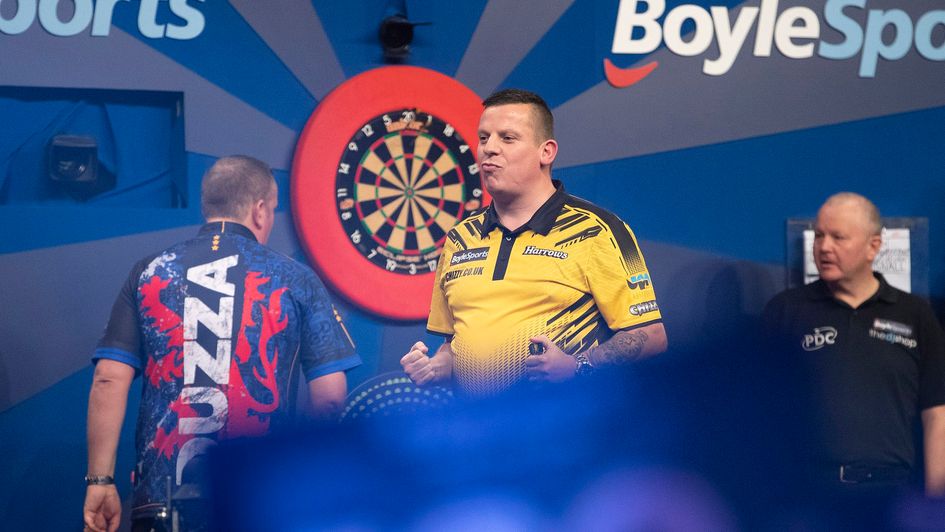 The upcoming World Grand Prix will be held behind closed doors at the Ricoh Arena from October 6-12 in Coventry.

It was recently confirmed that the prestigious tournament would take place away from Dublin’s Citywest Hotel for the first time since 2000 due to ongoing effects of the coronavirus pandemic.

The unique double-in event was planned to take place in the Irish capital for the 20th consecutive year, although the usual venue and hotel is being used as an isolation unit in response to the current global health situation.

Coventry’s Ricoh Arena will now host the tournament in October in a behind closed doors environment, similar to the recent World Matchplay and resumption of the current Premier League campaign.

The West Midlands venue has previously held both the Premier League as well as a number of ProTour and Development Tour weekends.

Coverage will remain broadcast on Sky Sports, with an artificial atmosphere being injected into the playing arena and fan interactions being provided by a big screen.

“The BoyleSports World Grand Prix is one of the highlights of the PDC calendar and whilst we’re disappointed we will not be at the Citywest Convention Centre in 2020, we can now look forward to an exciting and entertaining event at the Ricoh Arena in Coventry,” said PDC Chief Executive Matt Porter.

“We saw an outstanding standard of play at the recent World Matchplay and are sure that will continue in the World Grand Prix, which remains a challenging and unique event due to the double-start format.

“The Citywest Convention Centre remains part of our plans for 2021 and beyond and we thank them for their support in exploring all options for the event to have taken place in Dublin this year.”

“This event will strengthen our relationship with the PDC, and demonstrate the diversity of the venue and its ambition to encourage more elite sports to Coventry.”