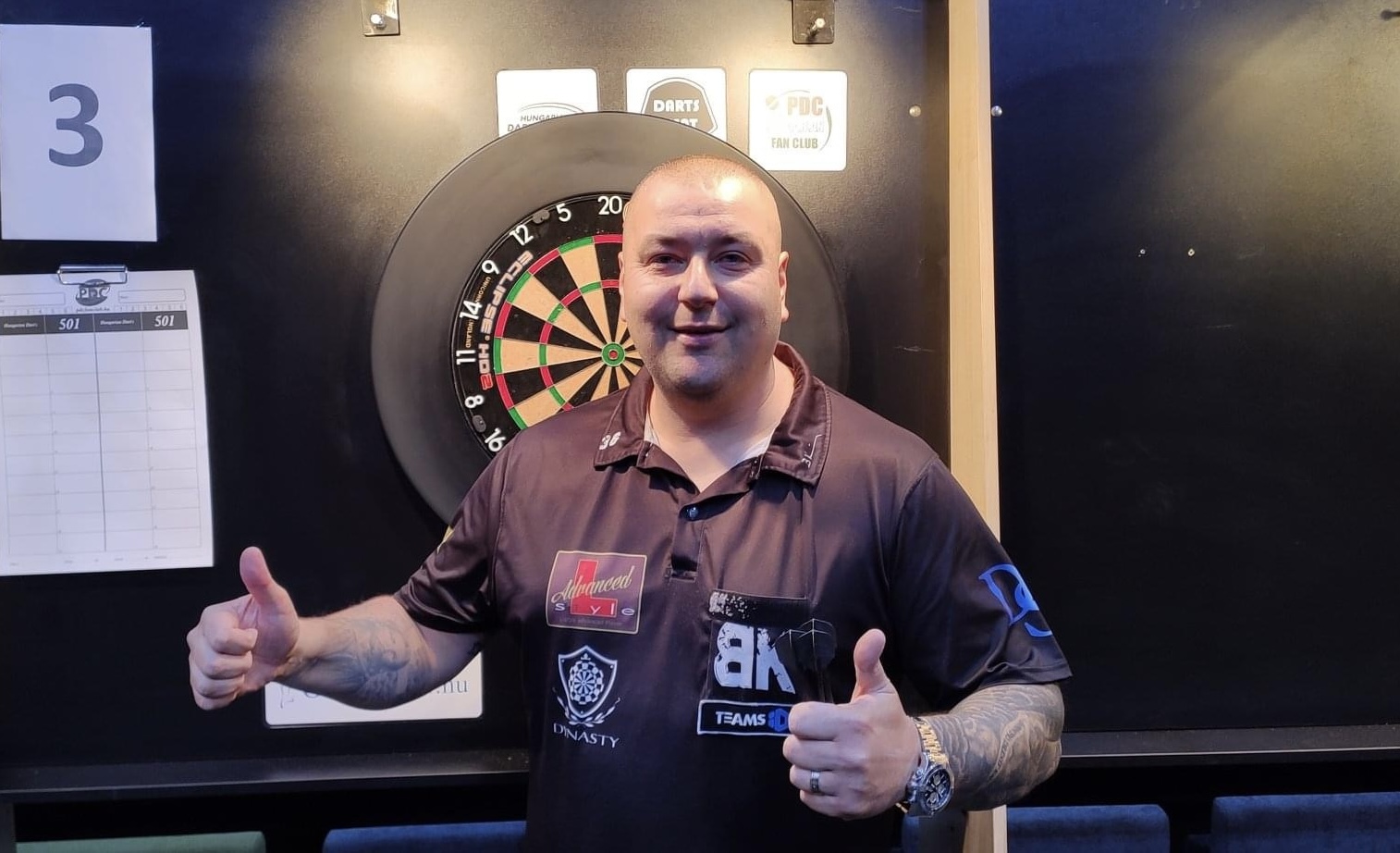 Krcmar came through the Eastern European Qualifier on Saturday afternoon in Hungary to seal his second appearance in the sport’s showpiece staging.

The 41-year-old defeated Hungarian duo Jozsef Rucska and Nemeth Szabolcs to reach the last four, before seeing off his Croatian compatriot Mario Cegir to book his place in the final.

A composed Krcmar then emphatically overcame another emerging Hungarian youngster in Patrik Kovacs in the decider to seal his World Championship spot.

The current world number 105 averaged 94.37 in the final in an assured display, pinning three maximums and converting six of his nine attempts on the doubles.

Krcmar is an esteemed name in soft-tip darts and a four-time world champion in that side of the sport.