Darts fans will return to venues from September, with the World Series of Darts Finals being the first to house spectators since the coronavirus pandemic commenced.

Following a decision by the Austrian government to allow indoor events of up to a 5,000 capacity from September, the tournament taking place in the Salzburg from September 18-20 will have fans in attendance.

Following the decision to hold the recent World Matchplay behind closed doors, the move will be welcome for everyone associated with the sport.

The World Series of Darts Finals is being staged at the 6,700 capacity Salzburgarena, meaning social distancing will be relatively easy to maintain throughout.

Supporters wishing to attend the event will also have to provide their details for a track and trace system as well as stating they have no symptoms of COVID-19. 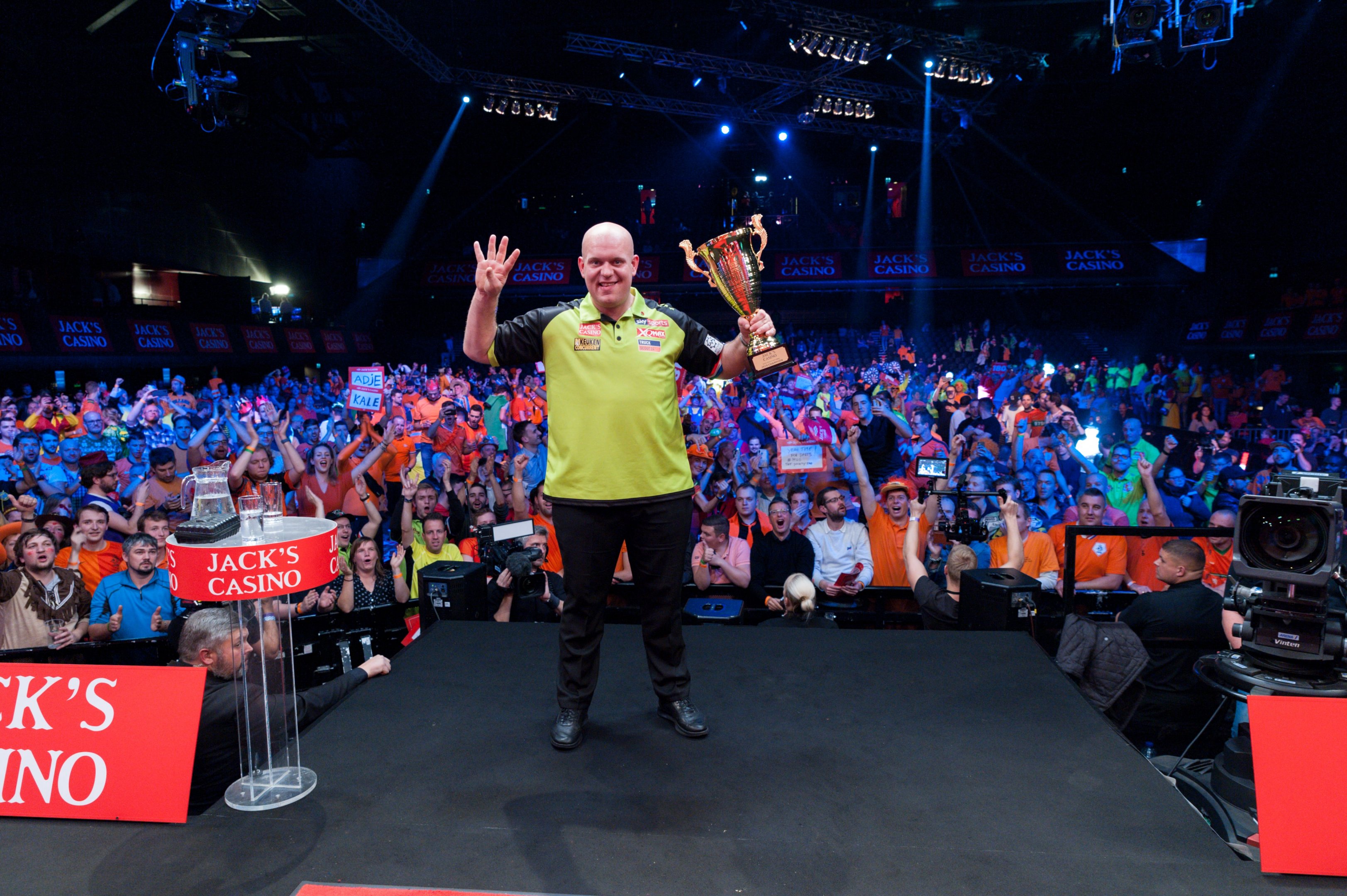 In addition, the news will be welcomed with regards to the World Cup of Darts being moved to Vienna in November and therefore also able to host a sizeable crowd.

PDC Europe also recently revealed that a reduced crowd will attend the German Darts Championship next month in Hildesheim, but fancy dress and chanting will be strictly forbidden.