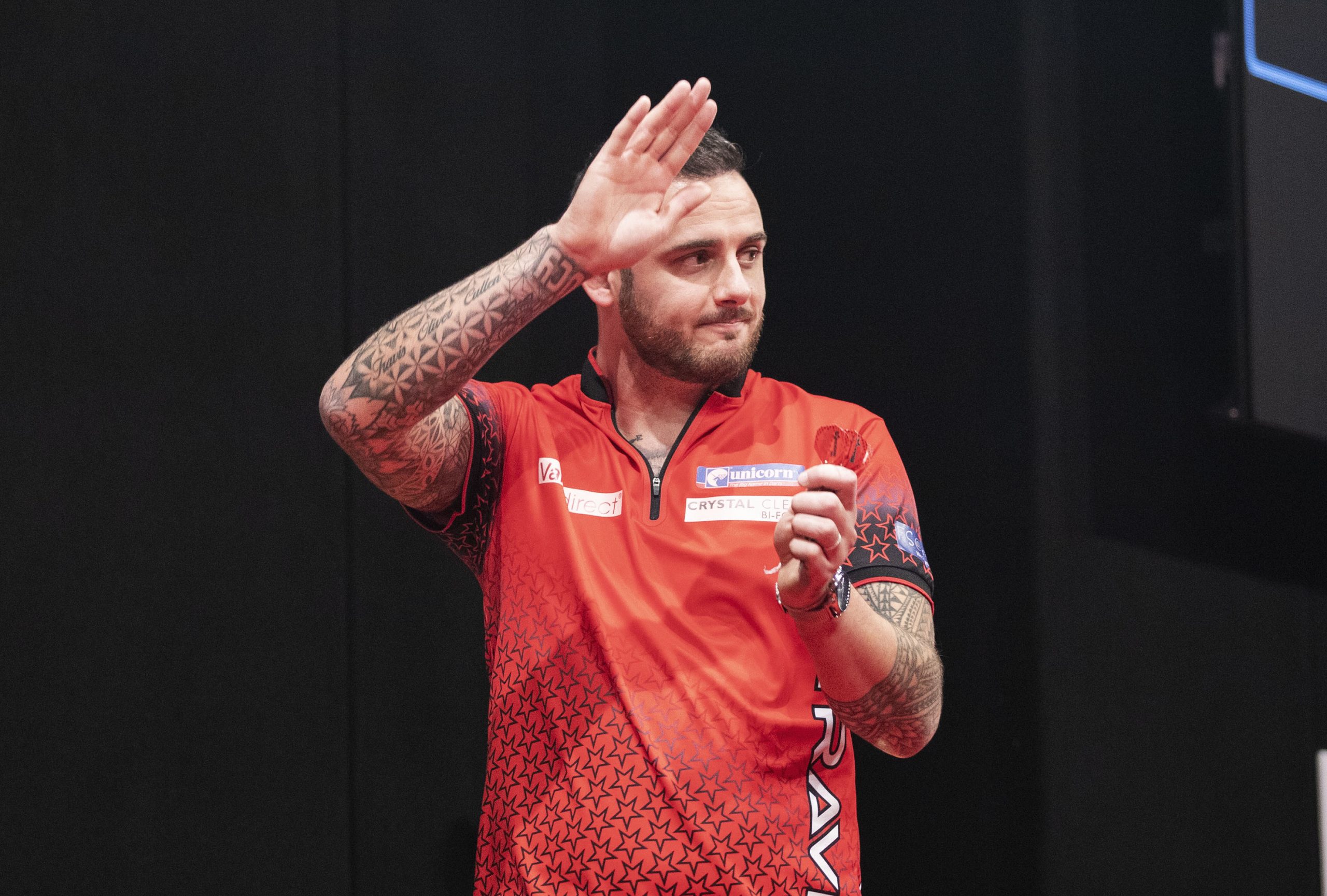 It was far from an ideal start to proceedings for Cullen as he fell on the brink of the elimination at the first hurdle, with multiple-time major quarter-finalist Justin Pipe leading 5-0.

However, the eventual champion reeled off six legs in succession to prevail, surviving a number of match darts in the process, before defeating Chris Dobey and Dutchman Niels Zonneveld.

Croatian number one Boris Krcmar was subsequently swept aside by Cullen in the fourth round as the Bradford man sealed his place in the quarter-finals – where he would meet Daryl Gurney in a mouth-watering encounter.

There, the 34-year-old relatively comfortably denied Andy Boulton, who was making his third ProTour semi-final appearance, prior to averaging over 105 in seeing off Ratajski in the final.

With Ratajski leading 2-1 in the opening stages, the reigning Gibraltar Darts Trophy champion missed opportunities to break throw, allowing Cullen to level up.

A break of throw soon followed for Cullen to go 5-3 in front, a lead which the Yorkshireman pressed home for the remainder of the match.

Despite being grounded at the final hurdle, it was an afternoon of sensational efforts for ‘The Polish Eagle’ as he swooped into his eleventh ranking final in the professional ranks.

After four days of disappointing early departures, Ratajski made up for lost ground with wins over Michael Barnard, Keegan Brown, Ron Meulenkamp and Ritchie Edhouse to reach the quarter-finals.

The Pole was then involved in a thrilling affair with two-time world champion Adrian Lewis, recording a blistering 112.5 average in a 6-2 victory, before denying Belgium’s Kim Huybrechts.

Michael van Gerwen, who was earlier involved in an altercation with Welshman Jonathan Worsley, suffered a disappointing second round exit after receiving a bye following four withdrawals.

Callan Rydz ousted the world number one as the Bedlington youngster registered four maximums and an average in excess of the 100 mark in a monumental scalp.

Tuesday’s finalist Jermaine Wattimena secured his place at the upcoming Grand Slam of Darts by virtue of finishing as the highest ranked player not already qualified in the Winter Series Order of Merit.

The fast-throwing Dutchman was downed in the third round by Croatia’s Krcmar, though, later semi-final defeats for Huybrechts and Boulton meant that he had done enough.

Saturday afternoon marked the culture a another splendid ProTour season, with a truncation circuit being conducted despite a four-month hiatus due to the coronavirus pandemic.