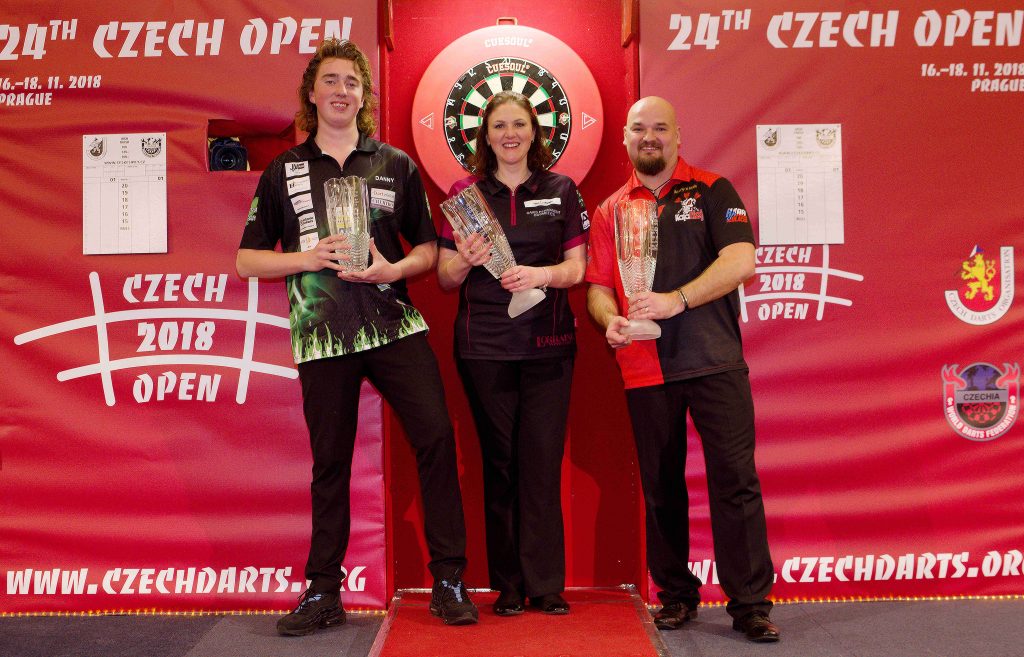 Number one seed Mario Vandenbogarde sets sights on either Croatian youngster Filip Ljubenko or Austria’s Raphael Wiesinger in the second round.

Prodigiously-talented youngsters James Beeton and Keane Barry could potentially face off in the second round, if Beeton was to see off Robbie Gorst.

Lisa Ashton, who is yet to win the Czech Open after losing in the final last year, will take on Sue Powell of Wales.

Wright Too Hot For Cross, Duzza Comes Through Thriller