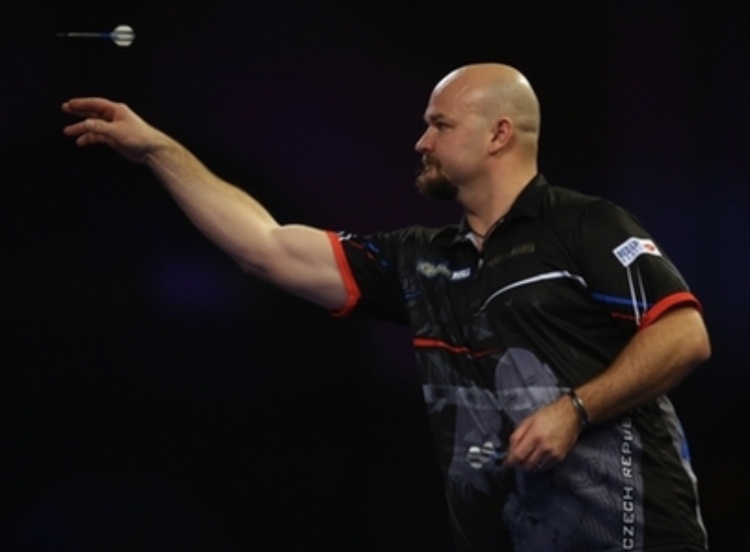 Pavel Jirkal had already qualified for the European Darts Open on Saturday, whilst his compatriot, Sedlacek, was in hospital caring for his wife, and went on to land his second qualification of the weekend – this time the German Darts Open in Saarbrucken, Germany.

The 35-year-old enjoyed wins over Vladimir Zatko, Sebastian Steyer, Pal Szekely and Lucasz Waclawski en route to qualifying for what will be his second European Tour of the year and of his career.

Karel Sedlacek was out of contention in Saturday’s qualification events due to his wife being unwell in hospital and him needing to take care of their young child. The Czech thrower made amends for his absence, though, as he dropped just 11 legs en route to qualifying for the German Darts Grand Prix in Munich.

‘Evil Charlie’ denied Armend Avdija, Patrik Kovacs, Michal Smejda, Jakub Kaspar and Lukasz Waclawski – who endured defeat in the final for a second successive event – as he wrapped up a second career qualification for the European Tour.

Best left handed in the game