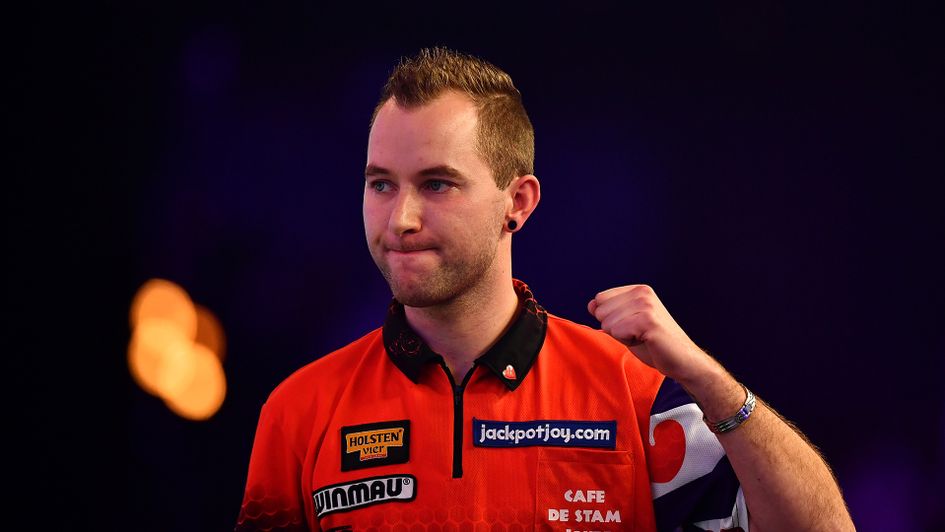 Dutchman Danny Noppert has enjoyed a strong 2019, but his performances have somewhat been put to one side during the past 12 months.

Since his debut at the PDC World Championships at the Alexandra Palace in December last year, he has pushed on as a second year pro in the PDC.

He has qualified for most of the major televised tournaments and has made a huge dent into European Tour and Players Championship events.

Noppie finds himself just outside the top 32 in the Order of Merit after the 2017 BDO World Championship finalist decided to make the switch after getting his tour card in 2018.

The year started quietly with the first five events he played in saw early exits.

However, his season kickstarted into life a matter of weeks later when he made back to back semi-finals in Players Championships 5 & 6.

Following an early exit from the UK Open, he then qualified for his first European Tour event when he qualified for the German Darts Grand Prix, an event he’d make the last 32 of.

As the year moved on into May and June, Noppert sprung into life as the summer came along. Consistently qualifying for European Tour events, he made the last 16 of the Czech Darts open in June.

Those performances saw him qualify for his World Matchplay at the iconic Winter Gardens in July, where he would be edged out 10-6 by Gary Anderson.

However, just a matter of weeks later he made yet another semi final at the German leg of the Players Championship series, getting to the last four of event 21.

Not being selected for the Australasian leg of the World Series tour, Noppert had a month off before kicking back into gear in September.

But the first month back apart from a last 16 in Players Championship 23 bared no fruit for the dutchman.

Noppie qualified for the World Grand Prix in Dublin, and made inroads in the tournament beating Daryl Gurney in straight sets in round one.

Noppert was edged out by Nathan Aspinall in a nip and tuck last 16 tie 3-2.

The last tournament that Noppie has played in was Players Championship 30, where he made the semi-final.

It will be interesting to see whether Danny Noppert can use this year as a springboard to greater success in the PDC, in a similar way that Alan Norris, James Wilson and other who have crossed the divide have made a success of themselves on the other side of World Darts.

2020 could be a big year ahead for the talented Dutchman