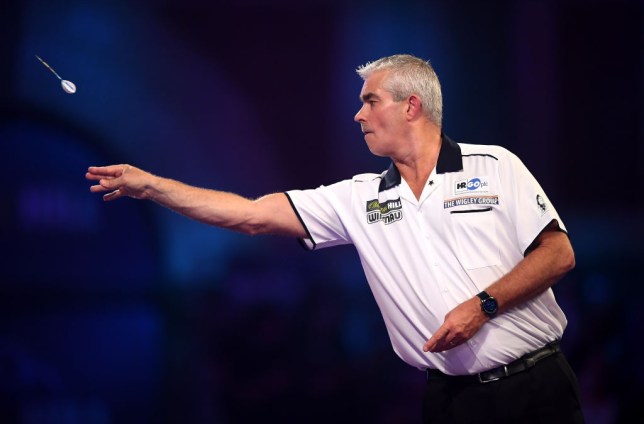 Darts at Home to return with Aspinall and Beaton amongst participants

Three former World Champions and the PDC number 7 will be in action in week two of the PDC’s Darts at Home Series, streamed on Facebook and YouTube.

Devon Petersen edged out Chris Dobey for the inaugural title, and this week, Nathan Aspinall, Stephen Bunting, Steve Beaton and Jelle Klaasen will go head-to-head in a bid to join the South African in the winners’ circle.

The format will increase slightly from best-of-7 legs to best-of-9, with the smaller group meaning there will only be six matches, everyone playing everyone once.

It should be an enjoyable evening as four evenly-matched players go up against each other virtually using their own practice boards at home.

Aspinall has enjoyed a meteoric rise over the past eighteen months, winning five PDC titles and reaching two World Championship semi-finals as he shot up from obscurity to the top ten in the world.

Bunting has been in and out of the top 16 recently, but there is no doubt that he has returned to his best with a European Tour final and runs to the quarter-finals of the 2019 World Matchplay and Players Championship Finals the highlights.

Beaton is still going strong well into his 50s with two quarter-finals in the Players Championships already this year. He is also set to add to his incredible streak of qualifying for both the World Matchplay and the World Grand Prix.

Klaasen had dropped down the rankings in the last couple of years but put a run together at the UK Open after some promising signs on the floor. The Dutchman beat Gary Anderson in Minehead on his way to a quarter-final defeat against Daryl Gurney.

The action gets underway at 7:30pm BST on Wednesday evening.