HomeBDODavis and Locke reign victorious as the BDO travels to Malta 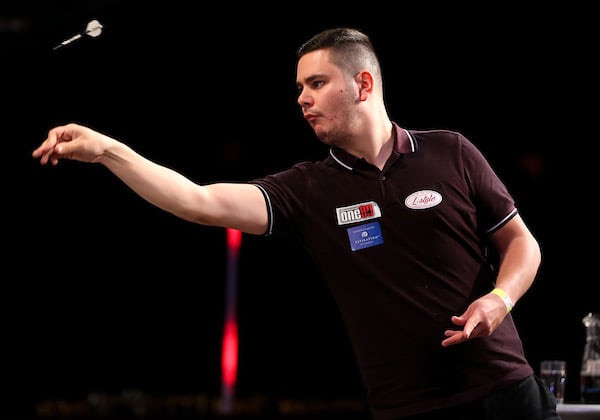 Davis, who reached the televised stages of the World Masters just last month, topped his run to the final in Malta two years ago as he clinched the crown with a narrow victory over France’s Thibault Tricole.

Davis’ last BDO-ranked title of any significance came surprisingly back in 2014 when lifting the Rochester Open across the pond in America.

Christian Johansen and Erik van Manen were subsequently on the wrong end of Davis victories as the 22-year-old booked his place in the quarter-finals.

A 4-1 victory over UK Open qualifier Rob Collins followed by a narrow 5-4 scalp of Scottie Walters handed Davis a place in the final – where he edged out France’s number one, Tricole.

As for the ladies’ champion, Jo Locke, she enjoyed a well-deserved maiden title in dominant fashion.

The Suffolk county star dropped just three legs during an emphatic debut triumph – which saw her beat Paula Jacklin 4-2 in the final.

After three successive whitewashes over Stevie Lees, Shirley Castle and Silke Goebel, Locke thrashed number one seed Deta Hedman to seal her place in the decider.

Both Davis and Locke also tasted success in the pairs competitions as Davis lifted the men’s title alongside Rob Collins and Locke earned the ladies’ crown, partnering Norfolk’s Amanda Harwood.

The Malta Disability Singles title was claimed by Thomas Callaghan – who defeated his father Michael in the final.