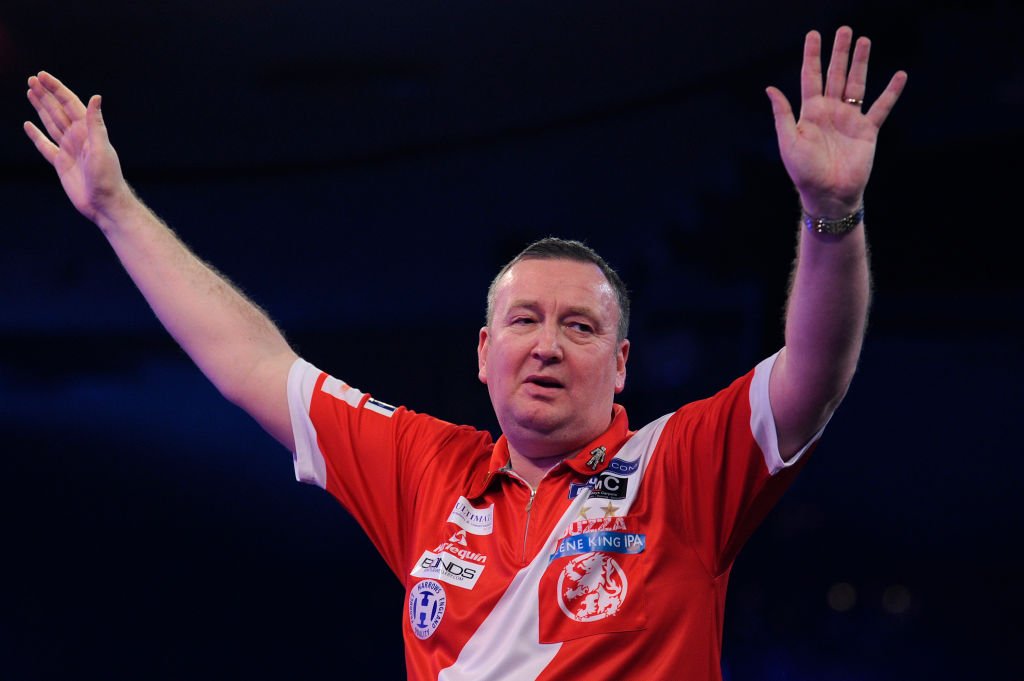 Delight for Durrant as he beats Waites to match Bristow

Durrant opened the match with an 83 bullseye finish to break the Waites throw, and he followed that up with a 15-darter as he won the first set with an average of just over 93.

Waites, however, showed his intent in the first set with an 11-darter to register his first leg of the match and he followed that up in the second set, firing in 16-, 17- and 18-dart legs to level up the match.

The Yorkshireman, who won this title in both 2013 and 2016, then hit a glorious 128 Bull finish to take the lead in the third set, only for Durrant to fire back and win the next three legs in just 42 darts.

In what became quite a topsy-turvy first half of the contest, Waites then hit back again to take the fourth and fifth sets, the latter of which being the first won on throw in the match, to move into an outright lead for the first time.

That would be the final set Waites would win though, as Durrant restored parity in the sixth set to level the scores at the halfway point and despite Waites hitting his second 160 checkout of the week in the seventh set, the Teesside ace reeled off six of the next seven legs in fifteen darts or less to establish a two-set lead.

The ninth set saw some tremendous action as Durrant landed a 106 checkout to break the Waites throw and move within a leg of establishing a three-set lead, only for Waites to immediately break back with an exquisite 12-darter. Durrant, however, had enough to win the fifth leg of the set on double 4 and move within one set of glory.

Waites again gave him a scare in the final set, racing into a two leg advantage, but Durrant fired back with a terrific 114 checkout, his third ton-plus finish of the match, and a 14-darter to level it up and allow the champion to throw for the match. As he has been for the last three years, Durrant was clinical, finishing the match on D16 to pocket the £100,000 winner’s prize.

Durrant now joins the likes of John Lowe, Eric Bristow, Martin Adams and Raymond van Barneveld as a winner of three BDO World Championship titles, and matches the achievements of Eric Bristow, who won back-to-back-to-back titles from 1984 to 1986.

Durrant finished the match with an average of 95.19, with 46.3% on the doubles. In defeat, Waites produced probably his best performance of this year’s tournament, averaging 91.38 with a checkout success rate of 38.3%.