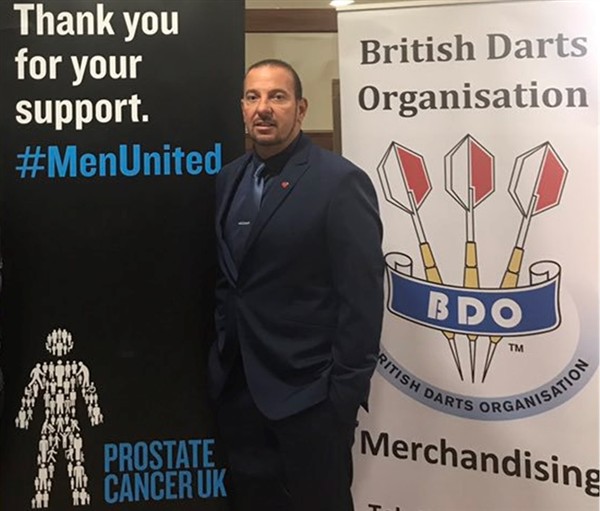 Des Jacklin has announced his resignation as Chairman of the British Darts Organisation with immediate effect.

After being elected as chairman of the organisation a mere 18 months ago, Jacklin put into place some rather drastic changes.

The most documented of those amendments was the decision to move the BDO World Championship away from the famous Lakeside Country Club for the first time in 30 years, with the Indigo at the O2 hosting this year’s prestigious tournament.

It was overshadowed with controversy, however, with the prize fund suffering a mammoth decrease. Wayne Warren, who was the crowned the oldest ever world champion, received just £23,000 for his endeavours – a £77,000 downfall from the previous year.

Problems during the long-serving World Masters beforehand led to the sport’s governing body – the World Darts Federation – ceasing their involvement with the organisation.

Fake names were entered into the draw, promoting a redraw to take place, after many players had prior withdrawn from the event due to problems within the organisation.

Jacklin endured some torrid times as chairman of the organisation, and announced in his startlingly short statement that he would resign with immediate effect.

“After many months of thoughts and deliberation, I have made the decision to resign my position as BDO Chairman and CEO with immediate effect,” he said. “I wish all success to my successor and the BDO for the future.”

Jacklin’s resignation comes following the Torremolinos Festival of Darts being postponed on Sunday following further measures being put in place, in Spain, to reduce concerns of the coronavirus outbreak.

In a startlingly short statement, Des Jacklin has announced his resignation as BDO Chairman. Big news for the organisation. #Darts https://t.co/fCy7ITD1UR