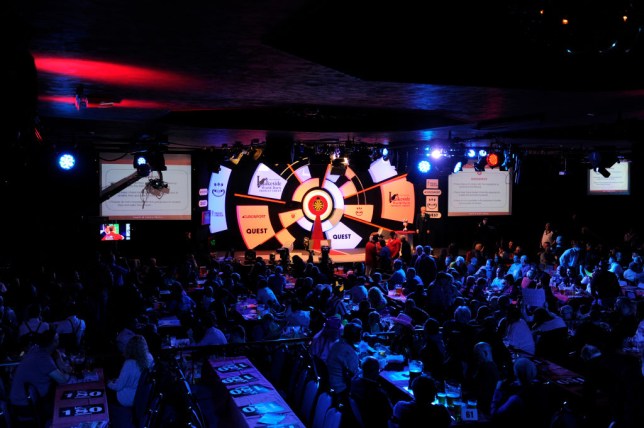 During a problematic opening day of last week’s World Masters, a written contract emerged that players were urged to sign.

Failure to comply would have resulted in a eligibility to receive World Masters prize money and could have led to further court action being taken.

The contract was supposedly aimed towards Slovenia’s Benjamin Pratnemer and the USA’s Danny Baggish who had both qualified for the PDC World Championship prior to heading to Gray’s for the World Masters.

BDO chairman, Des Jacklin explained to @WeeklyDartscast: “They presumed that they could play in this event and the story behind that is their managers contacted me three or four weeks ago, I explained that yes they were legally allowed to play in our event but we would not be allowing anybody that played in our event, that had they won, they would have no intentions of taking that spot and playing in our World Championship, especially in the new venue – the O2.

“I don’t think there was anything wrong with that, I think it was the right thing to do. “What I didn’t want to end up with was, somebody who wins the World Masters and then does not take that position and play at the O2.”

Subsequently, Pratnemer qualified for the televised stages of the World Masters, while Danny Baggish missed out in the final hurdle of qualifying.