HomeBDODes Jacklin: ‘There will definitely be an Asian World Championship qualifier next year’ 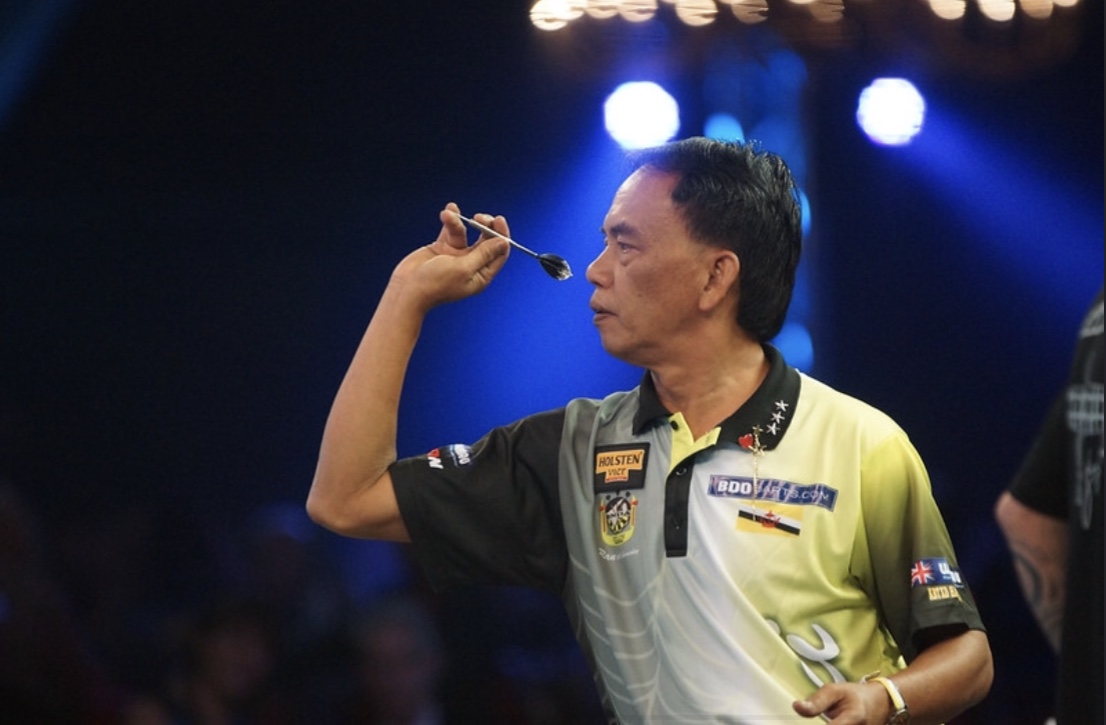 After a now two-year absence, BDO chairman Des Jacklin has revealed that plans are in place to reinstate an Asian qualifier ahead of the 2021 BDO World Championship.

Mikuru Suzuki, Mayumi Ouchi and Kasumi Sato have all reached major quarter-finals this year amongst the ladies system, whilst the Men’s World Championship is without an Asian representative for a second successive year.

Brunei’s Pengiran Mohamed won through the 2017 Asian Qualifier, earning his spot at the Lakeside during the following January.

It was suggested earlier in the year that potentially the Japan Open winner would get the nod, but Jacklin revealed in a Weekly Dartscast interview that that would not be case.

“There will definitely be an Asian qualifier next year,” he said. “I’ve been asked already by two different Asian tournaments if they can hold the qualifier at their event.

“The trouble is, a tournament approached us a month or so ago and asked if their winner could be the representative and that’s just not the correct thing to do, we can’t just suddenly start giving the winner of an open a ticket into our flagship event.

Mohamed, Seigo Asada and Hiroaki Shimizu have represented Asia at the BDO World Championship in recent years, and that list will hopefully be added to come January 2021.