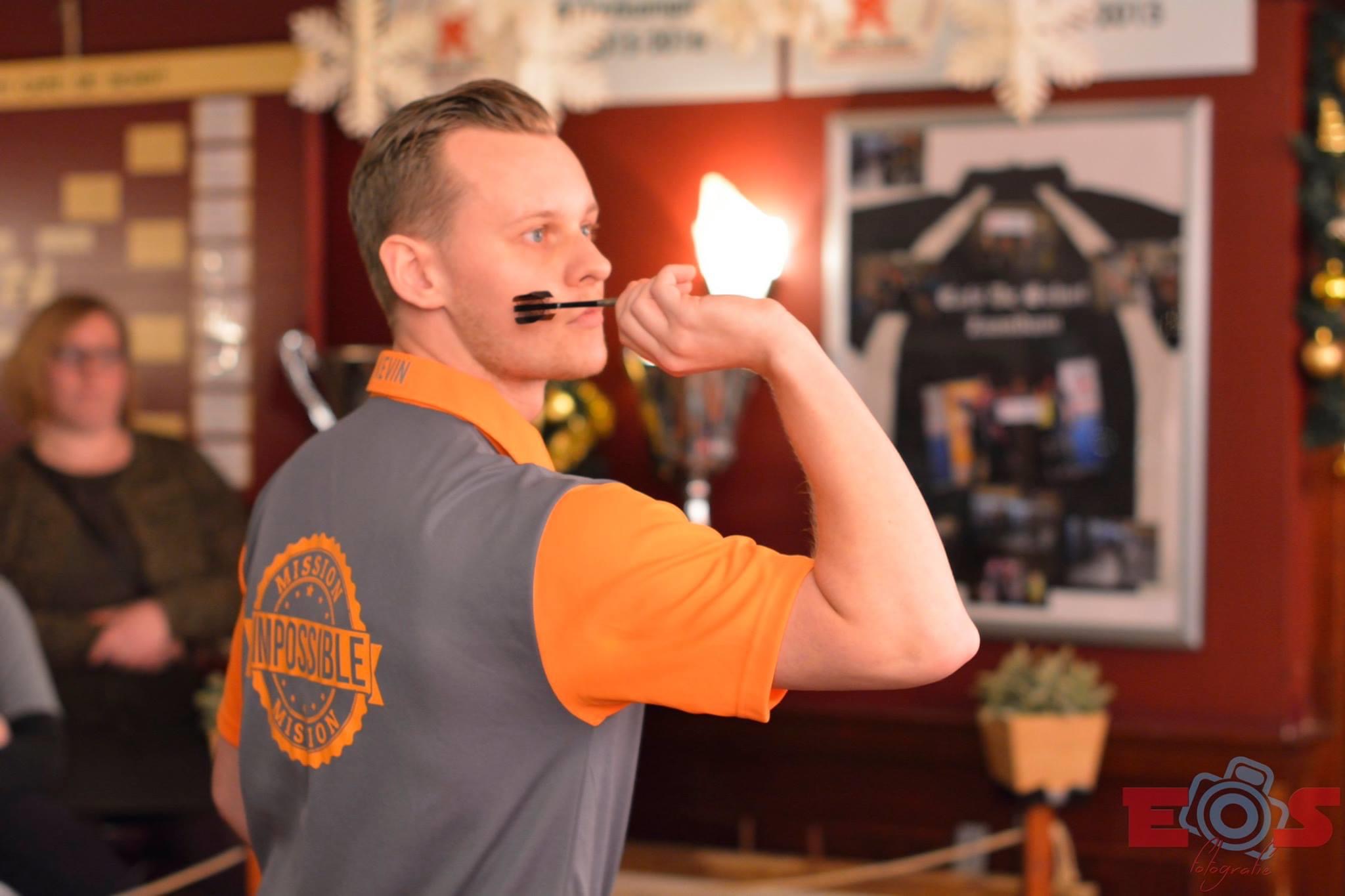 Doets and Uuldriks both performed the most consistently out of the eight players involved in the first staging of the tournament, finishing first and second respectively in the original league standings, as well as having the highest tournament averages.

Both players produced a string of scintillating string of showings throughout the duration of the league phase, remaining unbeaten after the seventh week of live-streamed action and breezing into the semi-finals.

Meanwhile, UK Open qualifier Doets registered the highest average of the tournament, 99.20, in a high-quality encounter with four-time Development Tour event winner Berry van Peer to book his place in the title-decider.

Nerves were detectable in the early stages of the final as neither player found a big treble in their opening two visits to the oche, though, 30-year-old Uuldriks clicked into gear first to claim a break of throw in the opening leg in 18 darts.

Uuldriks, a semi-professional footballer from Hoogezand who reached the Dutch Open last 16 in March after being ruled out with injury, doubled his advantage with his first maximum and a 70 checkout to wrap up a 15-darter.

However, Doets battled back as he reeled off three legs in succession and regained the advantage of throwing first, before Uuldriks held his throw to level up at three apiece.

Doets then reinstated a slender lead at 4-3 prior to pinning a magnificent 11-darter and his second maximum of the match to move two legs ahead for the first time.

A 5-3 advantage soon became 7-3 as 22-year-old Doets edged closer to becoming the first ever Dutch Darts Quarantine League champion, only for Uuldriks to up the ante and keep his chances of lifting the title alive.

Despite having experience a short-lived career on the oche compared to that of his fellow countryman, Uuldriks reeled off four of the next five legs to move within one adrift of the reigning Catalonian Open champion.

In the midst of a series of winning legs for his opponent, Doets fired home an impressive 104 checkout, but eventually found himself level at eight apiece, having relinquished a four-leg advantage thanks to a number of squandered attempts on the doubles.

Doubles continued to be missed by the pair as both uncomfortably held throw, before Doets found checkouts of 58 and 114 and back-to-back 15-darters to claim the spoils, clenching his fists in front of the camera in relief.