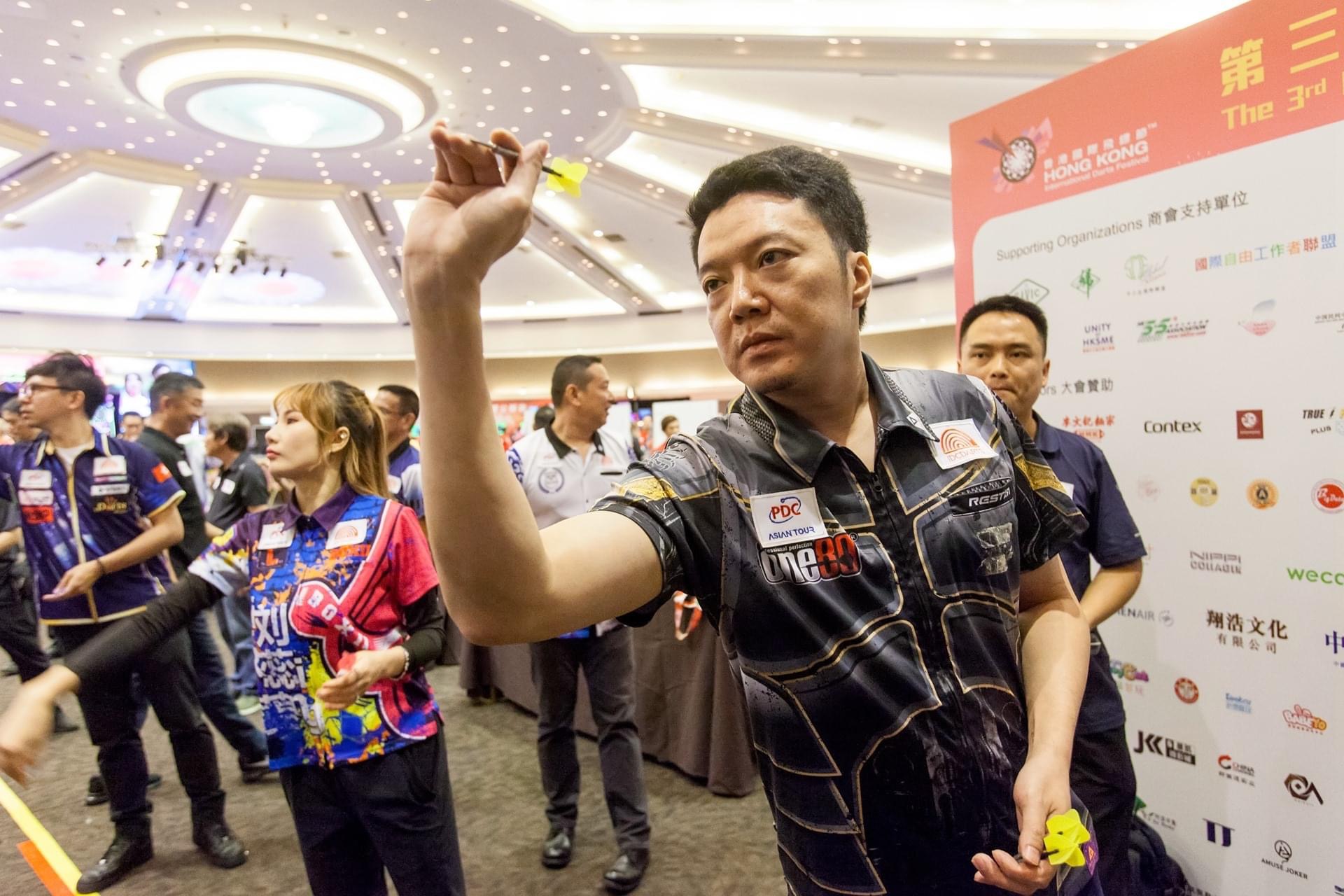 There will be two Chinese players at the World Darts Championship for the first time in December as Di Zhuang prevailed on Sunday afternoon in Xiamen City.

Following the cancellation of the 2020 Asian Tour, the PDC confirmed that four stand-alone qualifiers will take place this month to determine the usual positions at the sport’s showpiece tournament.

Chengan Liu reigned victorious at the initial Chinese Qualifier last month, bringing his 14-year World Championship absence to an end, and the 47-year-old will be joined by debutant Zhuang at Alexandra Palace.

A mere 16 players entered the qualifier at relatively short notice, with Zhuang dominating throughout the duration and overcoming former Chinese World Cup of Darts representative Wenge Xie in the final.

The eventual winner averaged a respectable 76.63 to clinch his World Championship debut, with doubling proving particularly tricky for both players.

Beforehand, Zhuang breezed through his group without dropping a leg, before whitewashing both Minhui Ye and Wenguang He to reach the final hurdle.

The 39-year-old was scheduled to represent his native China at the World Cup of Darts earlier this month, but travelling issues hindered his televised debut.

It will certainly be the biggest occasion in the career of the Zhuang – who reached the semi-finals of the Chinese Qualifier three years ago and appeared on the Asian Tour.

Meanwhile, Chinese number one Xiaochen Zong did not participate due to travelling concerns, while female thrower Momo Zhou was also amongst those absent.

Further qualifying tournaments are scheduled to go ahead in the coming days on the Asian continent, with events taking place in the Philippines, Hong Kong and Japan.