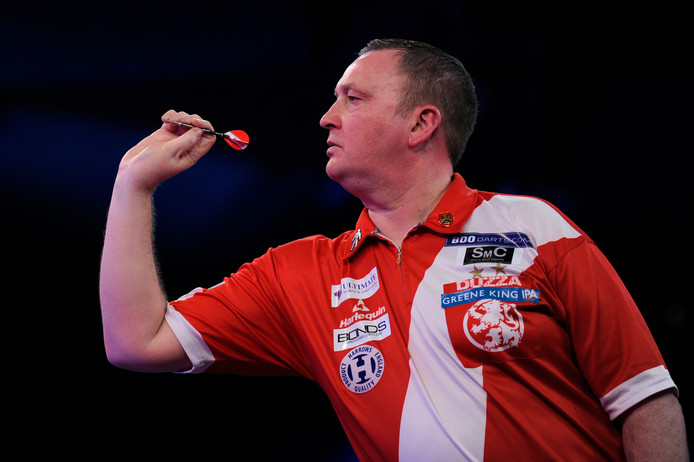 Durrant – who was crowned BDO World Champion for a third year in succession a week ago – endured a difficult opening two days at the Robin Park Leisure Centre as he exited at the last 128 stage on both Thursday and Friday. But, a run to the semi-finals on Saturday, followed by a run to the last 16 under the cosh on the final day, secured a coveted two-year tour card for ‘Duzza’.

Durrant’s fellow BDO World Championship participant Conan Whitehead also snuck into contention after consistently reaching the last 64 and last 32 stages of the events, and despite ‘The Barbarian’ not progressing past the last 32 stage, he will be appearing in March’s UK Open and on the professional circuit for at least two-years.

Andy Boulton will return to the PDC circuit after a year without a tour card, and ‘X Factor’ will be joined by Jon Worsley, Carl Wilkinson, Gavin Carlin, Joe Murnan, Adrian Gray, Jamie Bain, Dave Pallett and veteran Barrie Bates in clinching tour cards via the order of merit.