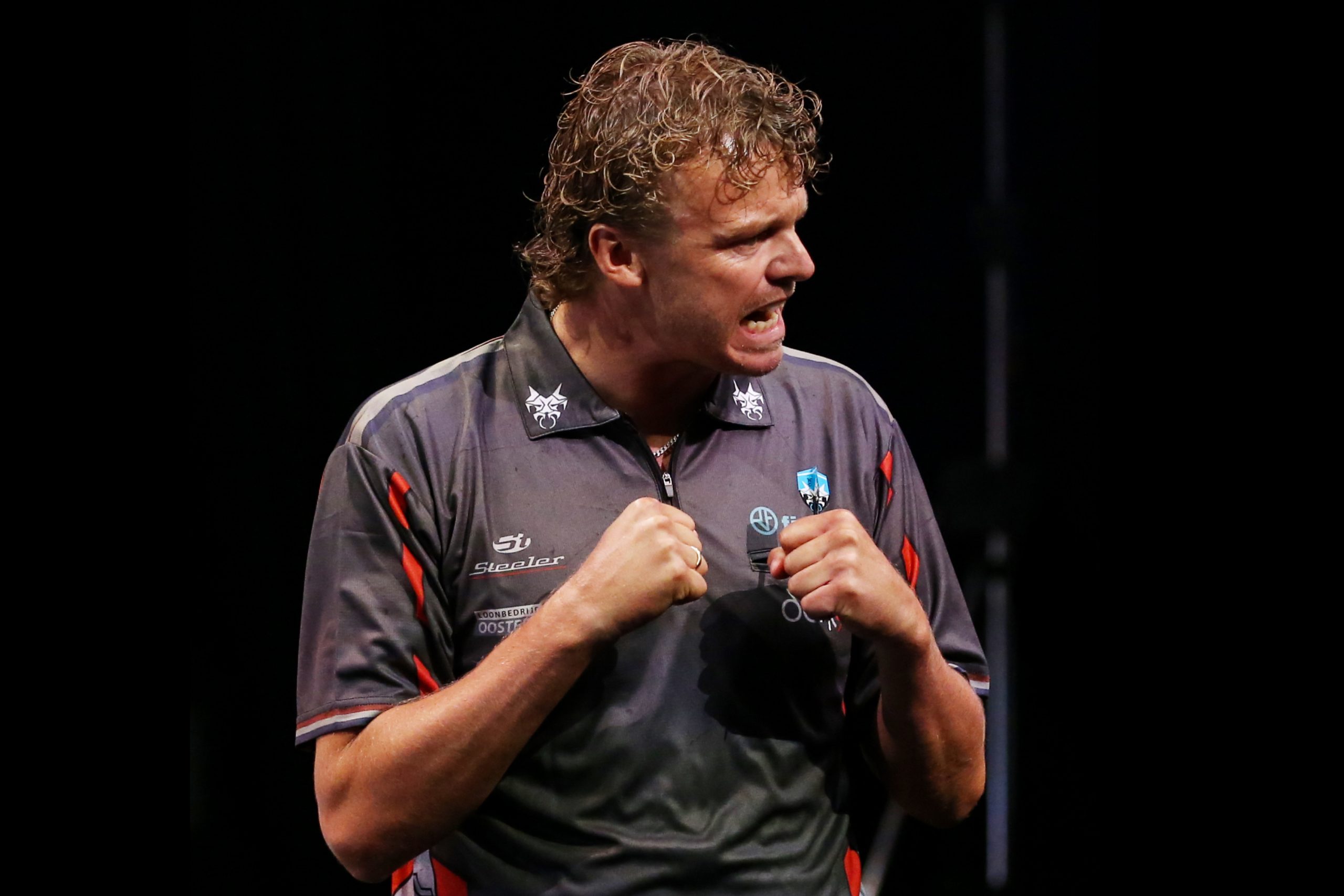 Richard Veenstra was crowned the second Remote Darts League champion as he overcame Paul Hogan in a one-sided final on Monday evening.

World Trophy finalist Veenstra finished second in the league phase, before seeing off both world master John O’Shea and BDO World Championship quarter-finalist Hogan to the loss of a mere six legs.

Only defending champion and table-topper James Richardson and Canada’s David Cameron defeated the the firing Dutchman during the league phase, before he claimed the spoils on Finals Night.

In the opening semi-final showdown, defending champion Richardson was vying to retain his coveted title, though, saw his hopes vanish into thin air as Basingstoke-based Hogan defeated his arch-rival.

Both Richardson and Hogan have formed a rivalry as part of the Remote Darts League, with the former enjoying the vast majority of the success, but the former BDO Gold Cup champion ousted Richardson to reach his second successive live-streamed final.

Hogan, who was defeated by Richardson in the inaugural final, raced into a 4-0 lead with legs of 13, 14, 16 and 15 darts, before his Northamptonshire opponent pinned his first maximum prior to getting off the mark.

He then claimed three of the next four legs to move within one of Hogan, only for ‘Crocodile Dundee’ to reel off three in succession to book his place in the final.

Eventual champion Veenstra then produced a masterclass in the doubling department to thrash the reigning World Masters champion, O’Shea.

The former Dutch Open winner recorded an 87.06 average and converted eight of his 15 attempts on the outer ring in a 8-1 demolition of the Irishman – who became increasingly frustrated as the match progressed.

O’Shea squandered multiple missed darts at double in the opening two legs, and subsequently found himself 6-0 down with impressive finishes of 64, 78 and 121 helping Veenstra establish a hefty advantage.

O’Shea, who defeated two-time world champion Scott Waites to claim his maiden major at the Circus Tavern in October, eventually got on the board, only for Veenstra to close out a comfortable victory.

Veenstra then constructed a 4-1 lead in the final with his accuracy on the doubles resuming from previous encounters, before both hold their throw with relative success in the next eight legs with the Dutchman still holding a three-leg advantage.

The 38-year-old from Ossenzijl, who appeared at last year’s Grand Slam of Darts in Wolverhampton, then broke throw for the second time to move on the brink of becoming champion, prior to sealing the deal with a 76 checkout.

Veenstra’s tournament-winning checkout was met with a round of applause from Hogan – who proceeded to throw his darts on the bed, claiming ‘he ain’t been missing doubles’.

The Dutchman was then ordered to fetch a trophy following the final by referee, commentator and general Remote Darts League overlord Richard Ashdown, and returned to the oche with an emptied plant pot. 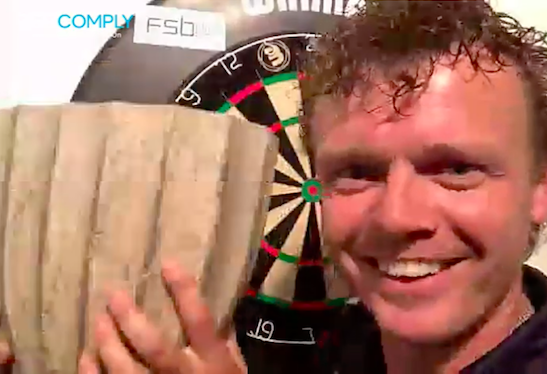 Details regarding the third edition of the Remote Darts League are expected to be announced in the near future, with Veenstra almost guaranteed to return as the defending champion.