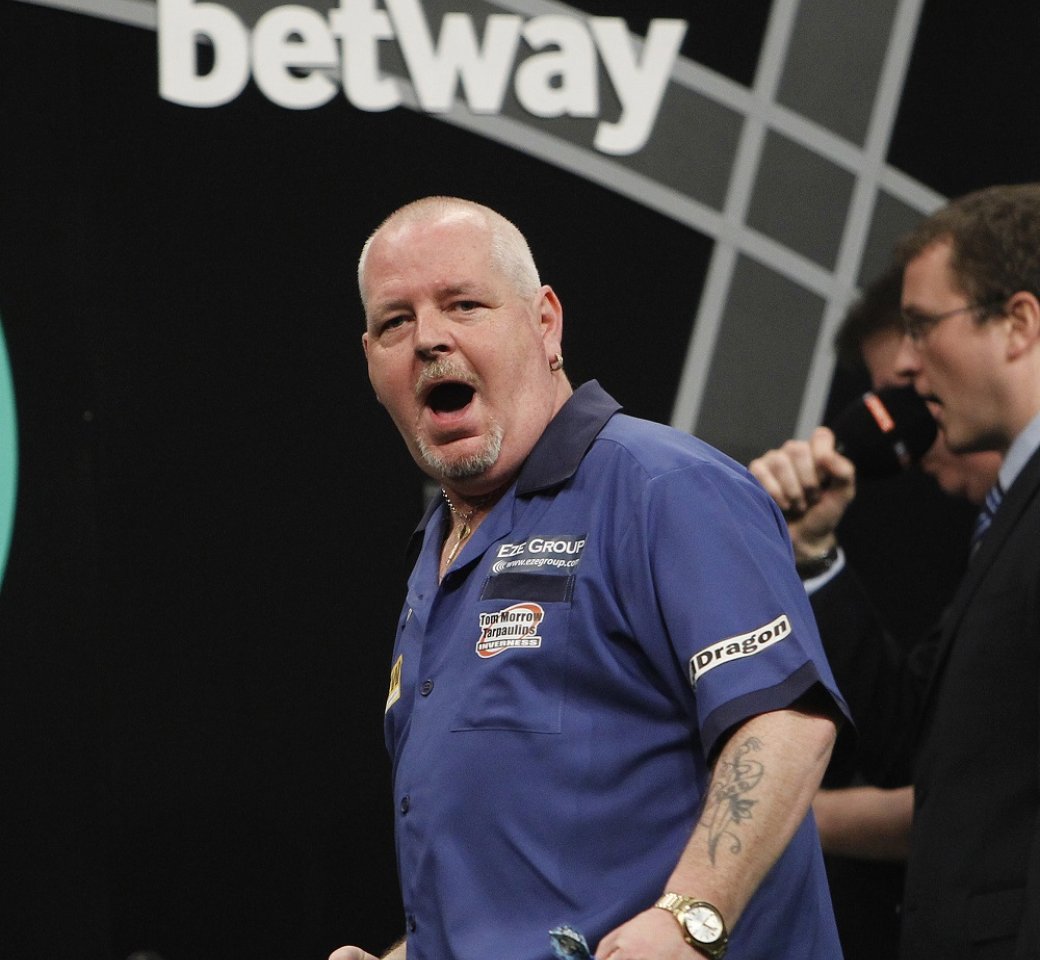 BlogJohnny CreePDCPDC Darts Events
By LoneWolf180
0 Comments
The PDC European Tour is back on again this weekend, Today we have 32 qualifiers battle it out in the first round on Friday in Mannheim Germany.
This is the 11th of 13 live streamed Euro Tour events to be held this season and in the first round we have some very familiar names who have lost their seeding such as Simon Whitlock and Michael Smith. There is the impending cut off date to determine who qualifies for the European Championships looming, so with only a few events left to gather up some money on the rankings, everyone will be on it like a car bonnet!
Michael Smith has got a real stinker of a first round against Ireland’s Steve Lennon who has been on the rise over the last couple of years and will fancy the job against an off par (in the Euros anyhow!) Michael Smith. The Bully Boy could have got a better draw, but to get himself into the ranking money he has to get past the first round…
Other notable ties are Scotlands Robert Thornton versus Kim Huybrechts – not too long ago could have been a Premier League match up. Thornton the former UK Open and World Grand Prix winner has actually been playing good, just not getting the wins and Kim has been off the radar – so a win for either will be a big boost for them. Thornton has dropped out of the World’s top 50 rankings – which is surprising considering how good we all know he is – for me a confident Thornton wins this tie.
German number one and home favourite Max Hopp will face off against the fiery Limerick native William O’Connor. Last time they played it was a very fiery encounter with the Magpie letting the crowd get to him. Hopefully he stays on the straight and narrow this time around.
Big Hendo, a favourite of the DartsPlanet.tv site has a sticky affair against Ryan Joyce – don’t know which way this will go. While former European Champion Simon Whitlock starts out against former World Youth Champion Keegan Brown. Will Keegan put Simon off in this one?