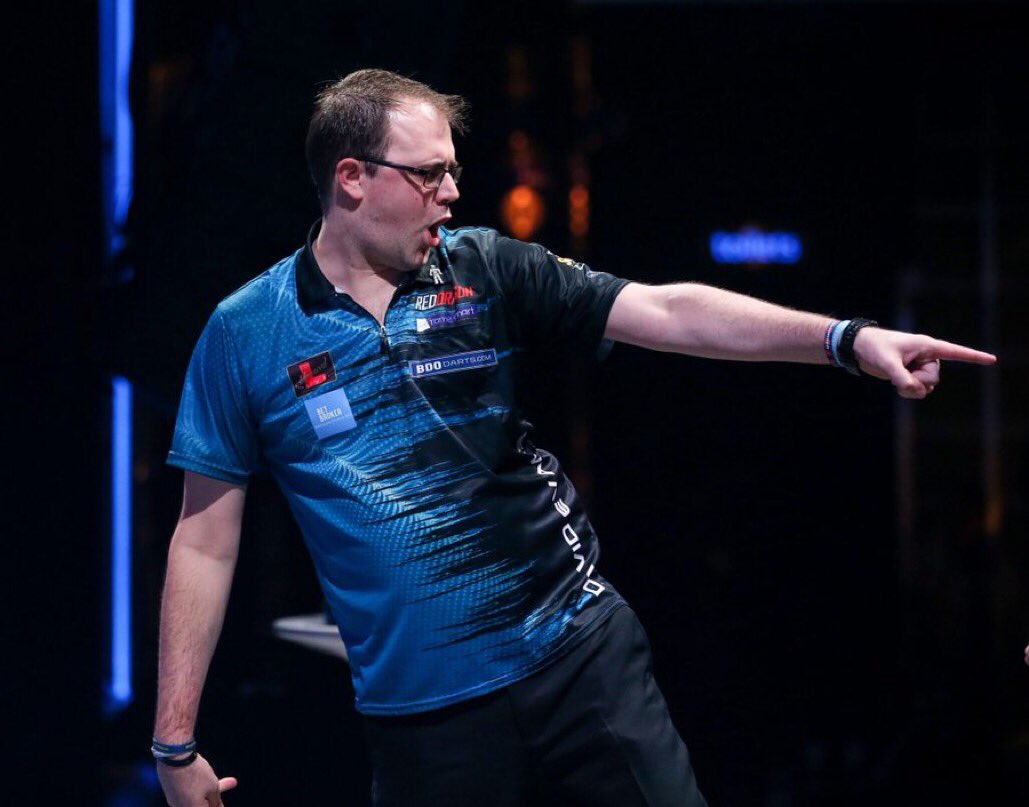 Due to four late withdrawals, six Host Nation spots were on offer as well as the usual two Associate Member places.

Turetta narrowly missed out on a European Tour debut, seeing off both Jeffrey van Egdom and Alan Norris, and would have become the first Italian to appear on the stage.

Meanwhile, Nico Kurz headlined a sextet of German players to qualify for this weekend’s third European Tour event of the year, meaning nine German players will compete in Sindelfingen.

Kai Gotthardt, who averaged 103.6 to overcome Lukas Wenig in the final round, will make his debut on Friday, alongside two-time BDO World Championship semi-finalist Michael Unterbuchner and Markus Buffler.

Elsewhere, Mario Vandenbogaerde and Scott Marsh qualified for the International Darts Open – which will be held from October 23-25 in Riesa, Germany.