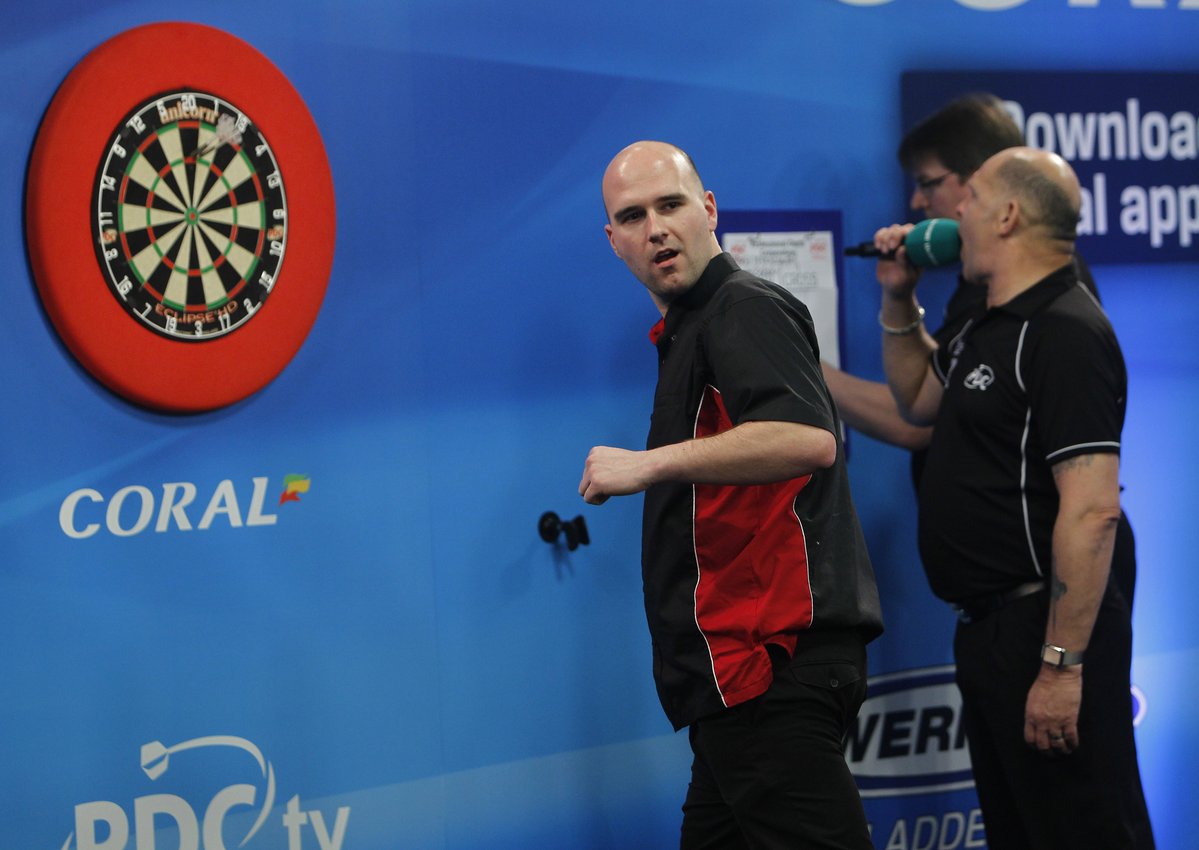 Everything you need to know about 2019 Riley’s Amateur Qualifiers

The Riley’s Qualifiers allow Amateur Dart Players to qualify for the UK Open Finals in Minehead by playing in local Riley’s clubs to them. An example of the progression of the Qualifiers is Rob Cross back in 2016 where his uncle drove him from his home in Hastings up to Norwich to compete in a Riley’s Qualifier and having already competed in one closer to him and was unsuccessful, Cross ended up winning the Qualifier and then later on in the year, he beat Ken McNeil, Wes Newton, Jeffrey De Graaf and then lost out in the Last 32 of the UK Open 9-5 to the World Number One Michael Van Gerwen, who took out two 170 checkouts and a Nine Darter against him, so it shows then Cross had a talent and then the rest is history, he’s now a darting star and World Ranked Number Two so it shows anything is possible!

A total of 16 players will win spots to compete alongside PDC stars. Two Players will qualify from London Victoria, Norwich and Wolverhampton, which all three places will hold two events. One Player will qualify from one knockout tournament to be held at Chester, Chorlton, Coventry, Greenock, Harlow, Liverpool, Nottingham, Sheffield, South Benfleet and Worcester.

Entries will cost £8 including a drink (There’s £3,50 cashback in Greenock) with entries available online at www.rileys.co.uk/uk-open or calling the Riley’s Head Office on 1908 887 463 if paying by a debit/credit card.

All games will be the best of seven legs and play will commence at 12pm GMT for every qualifier and registration will be between 9am-11:30am GMT.

All Qualifiers will receive a Riley’s shirt to wear during the UK Open finals, as well as a £100 contribution towards their expenses. PDPA Associate Members who do not win a PDC Tour Card at Qualifying School are entitled to enter the Riley’s Qualifiers. Players are permitted to enter more than one Riley’s Qualifying Event.

The Dates and Venues for the Riley’s Qualifiers are Below: