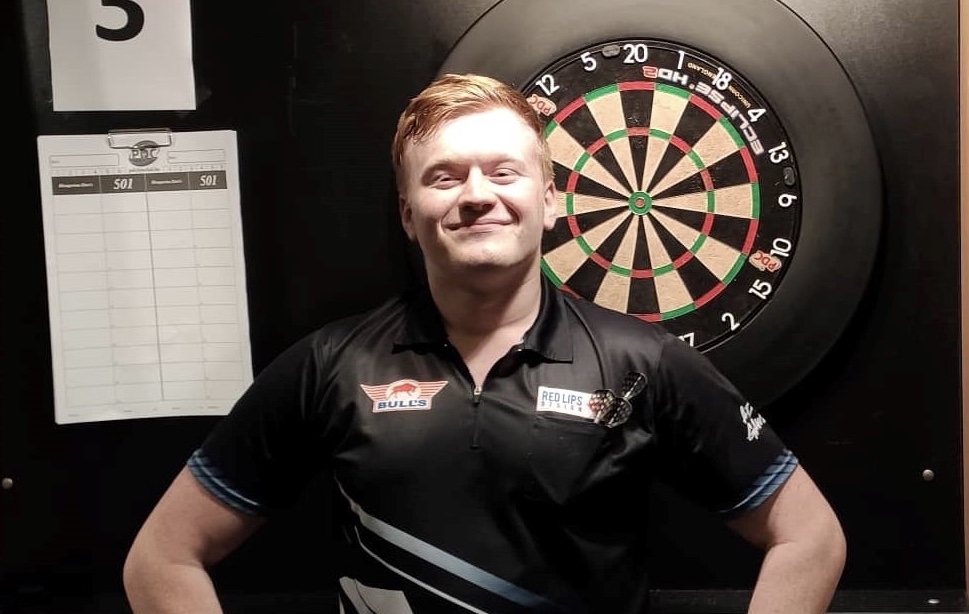 Five players from five different countries secured their places at the first five European Tour events of this year through the Eastern European qualifiers, held in Budapest, Hungary.

A qualifying series that was dominant by the Poland residing Krzysztof Ratajski two years ago, saw players from Slovenia, Russia, Croatia, Czech Republic and Poland secure European Tour appearances in the coming months.

Benjamin Pratnemer carved himself a slice of history on Friday evening as he defeated the Czech Republic’s David Pisek 6-4 to become the first ever Slovenian to qualify for a European Tour event.

The Maribor-based thrower recorded a 88.02 average and pinned four maximums in the decider, after getting the better of David Rosi, Slovakia’s Martin Sevcov, Ondrej Kysilka and Boris Koltsov leading up to the final.

Russia’s Koltsov achieved revenge on the Slovenian in the succeeding qualifier, with the Russian World Cup of Darts representative defeating him 6-5 in a narrow semi-final triumph.

Also on Saturday, Croatia’s Pero Ljubic secured his European Tour return after making a shock debut in May.

Ljubic, not to be confused with Alan Ljubic who qualified for the World Championship two years ago, denied Pratnemer a second success with a 90.85 average in the decider. The Salzburg-based 41-year-old will feature in March’s European Darts Open in Leverkusen.

In the absence of both Krzysztof Ratajski and newly-inducted PDC tour card holder Krzysztof Kciuk, Polish hopes lied in hands of the Tytus Kanik and he delivered, clinching a fourth European Tour appearance.

The Poznan-based thrower was narrowly denied a Sunday double at the hands of 17-year-old Czech sensation Adam Gawlas – who will star in his second European Tour showing.

Gawlas, who remarkably first threw a dart nigh on a year ago, averaged 87.64 and pinned a 107 checkout to deny his Polish opponent in the final.

PDC World Youth Championship finalist, Gawlas, will grace the Austrian Darts Open stage in May, having previously played on Austrian territory in September. He took the darting world by surprise averaging just under 100 in ousting Ross Smith on debut.

Eastern European-based tour card holders, Krzysztof Ratajski, Krzysztof Kciuk and Karel Sedlacek, will be vying to seal their places alongside the aforementioned five this weekend in Wigan.

The next batch of Eastern European qualifiers for the European Tour will be held from May 16-17 in the Czech Republic.