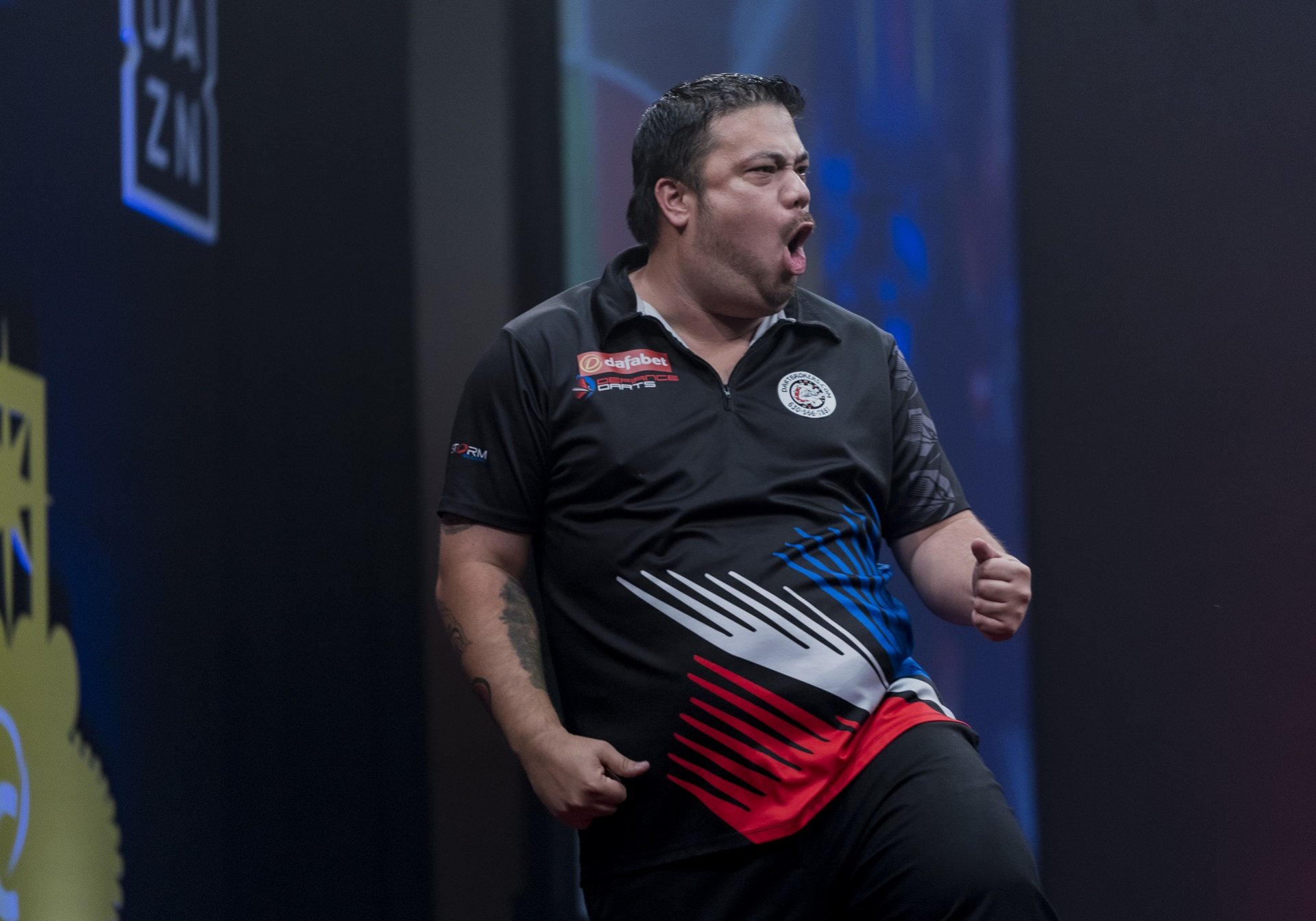 The BDO North American season came to a frantic finale as Danny Baggish lifted his second title of the season, while Joe Chaney sealed his World Championship return in January.

Baggish added to his Cherry Bomb International success earlier this year as he defeated David Cameron in the final.

The Florida thrower failed to gather enough points to qualify for the Indigo at the O2, in spite of having already sealed his PDC World Championship debut after winning the prestigious North American Darts Championship.

New Hampshire’s Witch City Open is and has always been one of the most popularly attended events in North America, with hundreds of players flocking inside the Marriott Nashua Courtyard throughout the weekend.

36-year-old Baggish got his campaign underway in comfortable fashion, as he dropped just one leg on his way to the fourth round – where he survived a scare to say at the least.

Baggish subsequently utilised his fortune in the last 16 as he brushed aside both Sean Coohill and Jeff Smith, breaking the 100 average mark in both his last eight and last four encounters.

He then led throughout the entirety of the final, averaging 92.1, and despite pinning just 33% of his attempts at the outer ring, Baggish reigns victorious.

“It was my first time attending the Witch City Open,” Baggish told Tom Beresford following his triumphant weekend in New Hampshire. “I didn’t really know what to expect as far as how many players would be competing.

“I assumed that there would be plenty of entries, because how of big the tournament is and I was right. It was very well ran and the quality of play was very high.

Elsewhere, after Leonard Gates failed to get past the third round, Chattanooga’s Joe Chaney sealed his World Championship return, after going one round better than his American counterpart.

In the ladies side of proceedings, Stacey Pace ended her consecutive run of losing at the final hurdle as she closed out a 4-3 victory over Marlise Kiel.

Pace, who was a finalist at last year’s Witch City Open, put her Virginia Beach Classic, Syracuse Open and Cleveland Extravaganza defeats behind her as she went one better in New Hampshire, cementing her place in the top 32 of BDO ladies’ world rankings.