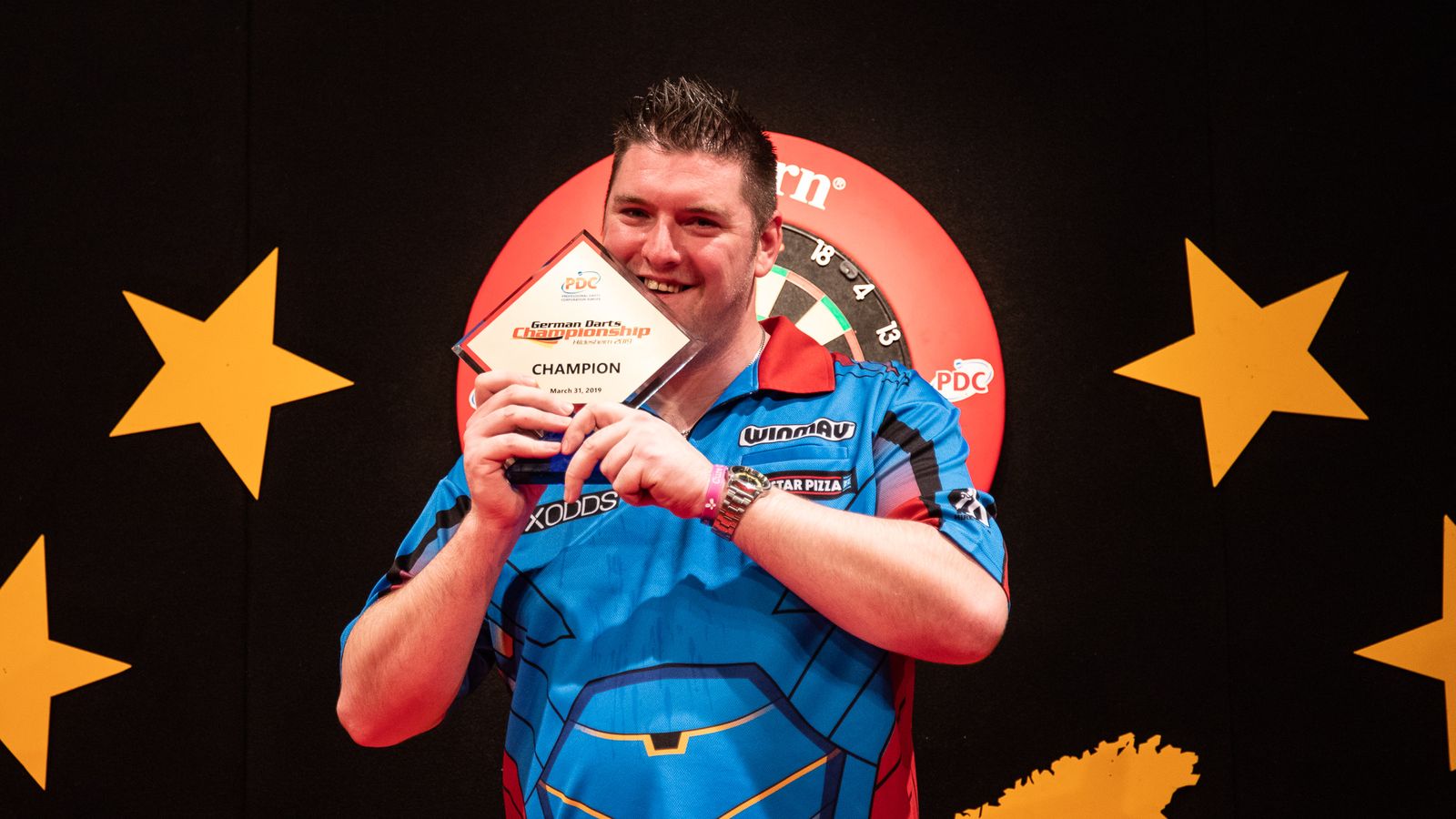 The field has been confirmed for the German Darts Championship, scheduled to be held from September 25-27 at Halle 39 in Hildesheim, Germany.

Despite countless cancellations and a six-month hiatus, the popular European Tour will return next month with 500 spectators planned to enter the doors of the Hildesheim venue.

Gerwyn Price, who lifted the only European Tour staging of the season thus far in Belgium five months ago, sits alongside the likes of Peter Wright, Glen Durrant and Rob Cross in the seeded positions.

Daryl Gurney will act as the defending champion in Hildesheim after overcoming Ricky Evans in last year’s edition of the tournament.

Michael Smith, Mervyn King and Chris Dobey headlined those to come through the qualifiers held in Barnsley earlier this year, while nine-dart hero Steve West impressed in March.

Steve Brown will return to the European Tour stage for the first time in almost seven years, while Daniel Larsson and Boris Koltsov will represent the Nordic and Baltic and Eastern European regions respectively.

Gabriel Clemens and Max Hopp receive their place in Hildesheim without the need of qualification by virtue of being the highest ranked German players.

An additional four players will be revealed days before the tournament as the Host Nation and Associate Members Qualifiers are contested in Hildesheim.