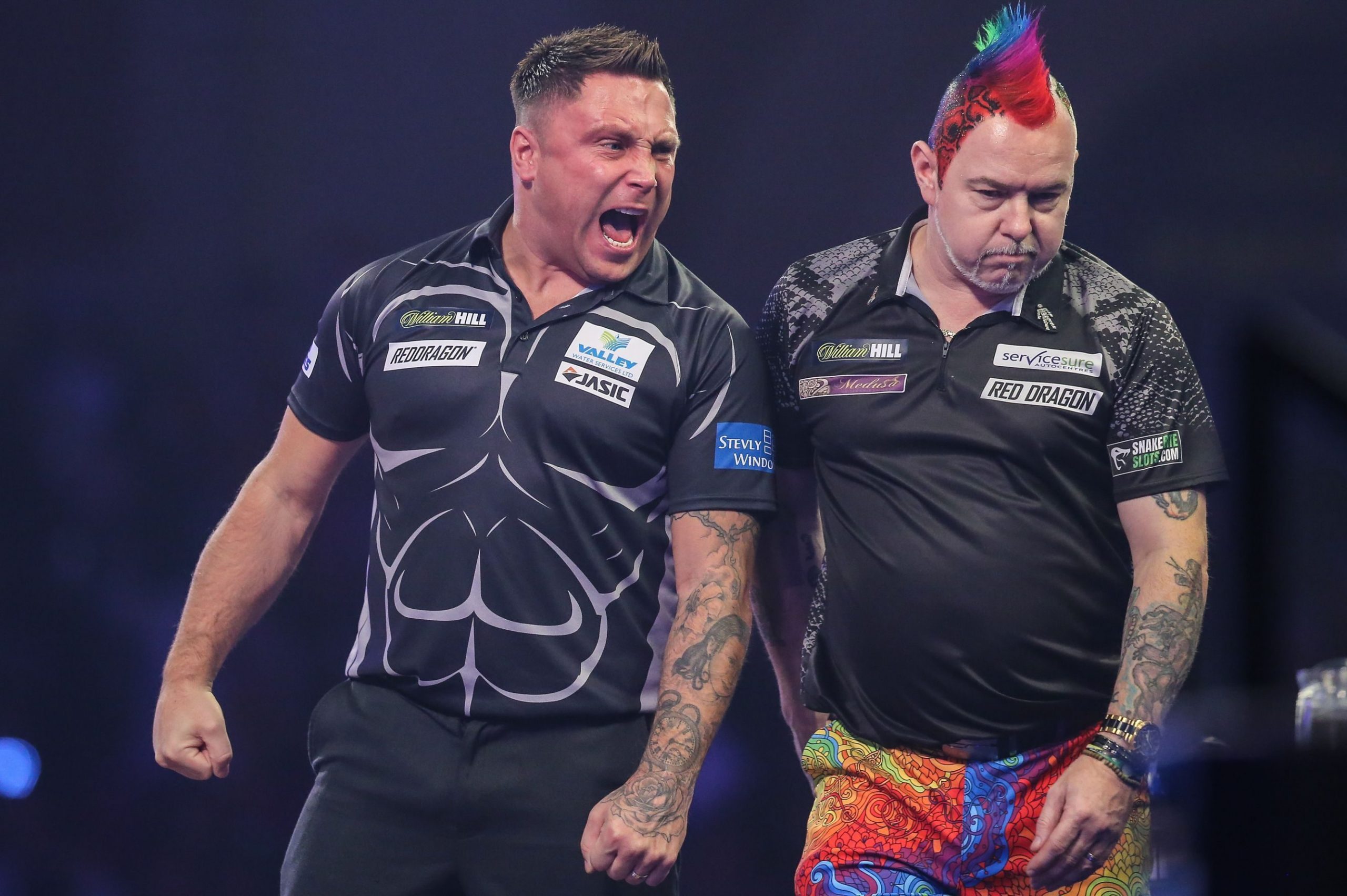 Gerwyn Price has slammed Peter Wright following the pair’s William Hill World Darts Championship semi-final, stating that his antics on the oche were “out of order considering the circumstances”.

Price, who became embroiled in a bad-tempered Grand Slam of Darts final with Gary Anderson just over a year ago, produced a well below-par display, averaging 89.94 in a 6-3 defeat.

In a match overshadowed by controversial happenings in both players’ corners, Price had a thoroughly disappointing evening, with many having tipped him to lift the world title after his quarter-final thrashing of Glen Durrant.

? First leg won in 21 scrappy darts by Price
3⃣ Next three legs go with the throw…
? Then an 11-darter for the first Snakebite of the night

?Wright 1-0 Price – and Peter is rubbing that in!pic.twitter.com/aWm3Ly4eFr

There was apparent banter in the practice room between the two, which transformed on to the stage, as Wright snatched the opening set before trying to share a laugh with Price – who was utterly disinterested.

‘The Iceman’ subsequently came roaring back in the second set, visibly over-celebrating towards his opponent as he responded to the Scotsman’s earlier behaviour.

Following some rather forbidding opening stages, the remainder of the clash was eclipsed by such events, with neither Wright nor Price offering a handshake to their opponent at the conclusion.

When the dust had eventually settled on the World Championship semi-final, Price took to Facebook to thank his followers for their support as well as offering his views towards his opponent’s on-stage actions.

“Thanks everyone for the support over the last two weeks, it was a great tournament for me and I loved every minute.

“It’s not a rule that you have to shake hands before, during or after a game, It was the biggest game of my career and I was fully focused.

“Before and after such an important game banter is acceptable, but not during it when players are fully focused on trying to do a job having just bombed the first set.

“I was upset with what Peter did and I think it was out of order considering the circumstances. I never settled afterwards which really peed me off, I was rubbish from this point onwards which cost me a World Championship final spot.

“Players know what they are doing and do this when they know there’s a threat.”

? Snakebite expressed his dissatisfaction with Gerwyn Price's behaviour during his 6-3 victory that didn't even end with a handshake.

Wright was also unimpressed with his opponent, stating that he didn’t “appreciate” what went on during the clash.

“Before the match me and Gezzy were winding each other up,” he told Sky Sports. “He said he was going to win the first two sets and I would change darts, I like him but I don’t appreciate what he did.

“It spurred me on, it wound me up and I did what I needed to do on the dartboard. He wanted to have a joke downstairs and then not have one on stage. It’s not my problem.”

Wright will take on Michael van Gerwen on New Year’s Day, in a repeat of the 2014 World Championship finale.